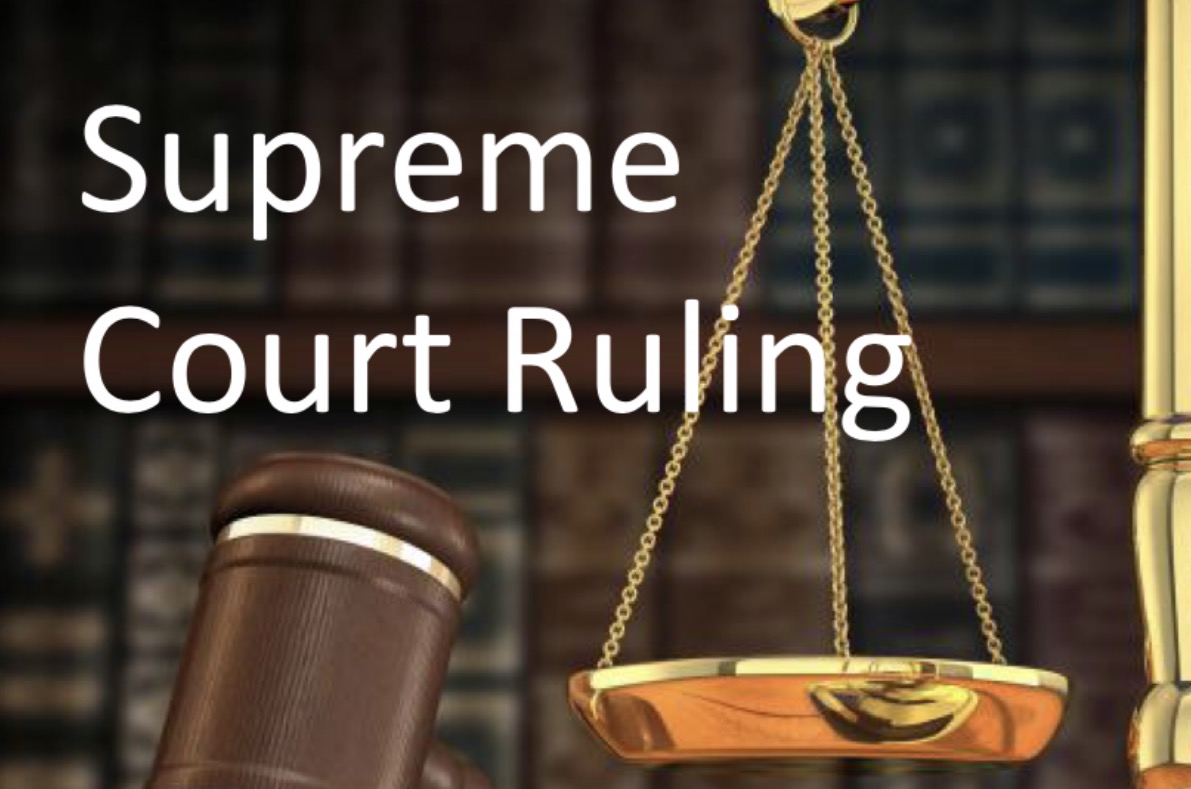 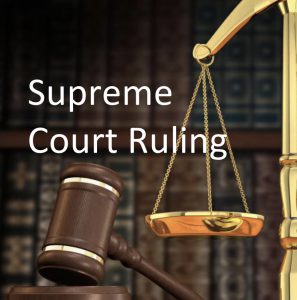 COLUMBUS, Ohio – The Ohio Supreme Court ruled today that “controlled substance analogs,” such as Spice and K2, were criminalized by statute as early as Oct. 17, 2011.

Writing for the majority, Justice Paul E. Pfeifer stated that while controlled substance analogs, or synthetic drugs, were not specifically included in Title 29, the state’s criminal statutes, when defendant Hamza Shalash was arrested and indicted for selling them in 2011 and early 2012, other provisions of the Revised Code incorporated synthetic drugs into Title 29 at the time.

The Court’s decision affirmed the judgment of the Twelfth District Court of Appeals.

Drug offenses are treated extremely seriously all over the world. Furthermore, a conviction for even a minor drug possession offense can result in a criminal conviction that can have life-changing consequences. Consequently, if you require advice in connection with any allegations of drug-related offending it is crucial that you reach out to a team of bucks county criminal attorneys or a team of drug law experts in your area to ensure that you get the necessary legal support to determine the best possible outcome for a drug crime case.

Background
Shalash was indicted on May 21, 2012, for multiple counts of trafficking in Spice and K2, both controlled substance analogs that have similar effects and chemical composition as marijuana. A jury convicted Shalash in March 2013 for trafficking and engaging in a pattern of corrupt activity for selling the substances from a filling station in Lebanon, Ohio, that he co-owned. He was sentenced to 11 years in prison.

Shalash appealed to the Twelfth District Court of Appeals, which overturned his conviction and returned the case to the trial court for a hearing. Shalash asked the court to dismiss the case, arguing the sale of controlled substance analogs was not made illegal until December 2012, after he was arrested. The motion to dismiss was denied, and he pleaded no contest to the charges. He was again found guilty.

On his second appeal, the Twelfth District upheld his convictions, but the court noted a conflict between its decision and the Tenth District Court of Appeals decision in State v. Smith in 2014.

The Supreme Court agreed to review the conflict.

Shalash argued, though, that Chapter 37 of the Revised Code is a civil, not criminal, statute and only in later legislation, House Bill 334, which went into effect in December 2012, did the law criminalize controlled substance analogs by adding them into the drug-offense criminal statutes.

Supreme Court Concludes Differently
Shalash argued that no prohibition against trafficking in controlled substance analogs existed before 2012’s House Bill 334. Justice Pfeifer wrote that H.B. 64 and the enactment of R.C. 3719.013 led the Court to conclude differently.

Specifically, Justice Pfeifer stated: “For resolution, we turn to H.B. 64. H.B. 64 also enacted R.C. 3719.013, which says that with some explicit exceptions, ‘a controlled substance analog, to the extent intended for human consumption, shall be treated for purposes of any provision of the Revised Code as a controlled substance in Schedule I.'”

The use of “shall,” he stated, shows the statute is mandatory and not advisory. He added, “As Chapter 3719 is titled ‘Controlled Substances’ and contains numerous provisions, it is not a secret provision of the Revised Code designed to snare the unwary.”