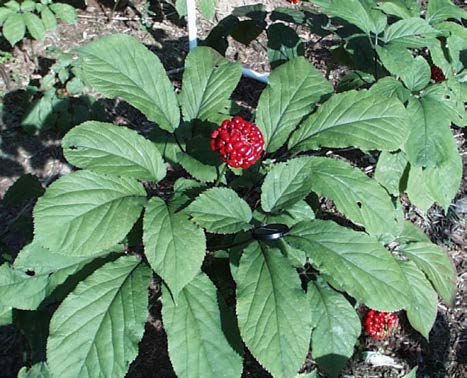 ATHENS, Ohio – On Feb. 15, Michael Price, 59, of Cumberland was sentenced to six months in jail for a felony level four grand theft offense by Guernsey County Judge Daniel Padden, according to the Ohio Department of Natural Resources (ODNR).

Price was ordered to pay restitution of $14,041 to the Guernsey County Department of Job & Family Services. Judge Padden ordered Price serve three years of community control in lieu of serving the jail sentence.

Previously on Jan. 12, Patricia Shipley, 56, also of Cumberland was sentenced to 12 months in jail for a felony level five theft offense by Judge Padden. Shipley was ordered to pay restitution of $3,564 to the Guernsey County Department of Job & Family Services. Judge Padden suspended all but 15 days of the jail sentence, and assessed 15 days of house arrest upon release from jail. Shipley was placed on five years’ probation.

In February 2015, State Wildlife Officer Roby Williams, assigned to Guernsey County, initiated an investigation into allegations that large amounts of ginseng were being sold annually by Price. Officer Williams discovered Price was on government assistance and was not employed. Figures showed Price sold approximately $80,000 to $145,000 of ginseng since 2004, based upon estimated low and high ginseng market values.

Patricia Shipley shares a residence with Price and failed to disclose income to the Job and Family Services.

The ODNR Division of Wildlife would like to thank the Guernsey County Common Pleas Court and the Guernsey County Prosecutors Office for recognizing the importance of Ohio’s ginseng resources and the public assistance programs of Ohio. In addition, this case would not have been possible without the assistance of Fraud Investigator James Hunter and Guernsey County Job and Family Services’ Director Kathy Jamiel. To report wildlife violations call the Turn In a Poacher (TIP) line at 1-800-POACHER (762-2437) or submit information at wildohio.gov. All information received by the TIP program will remain confidential.