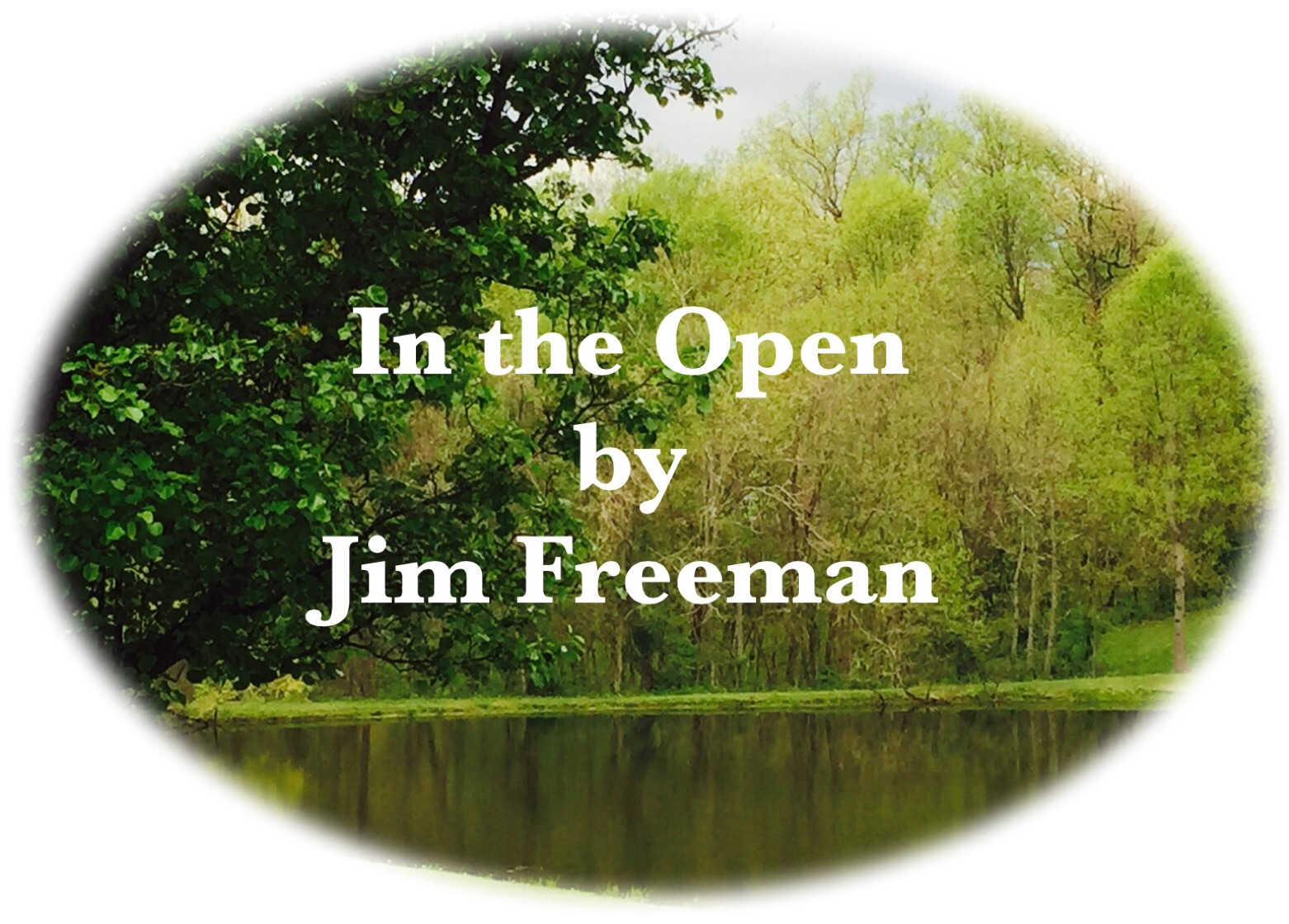 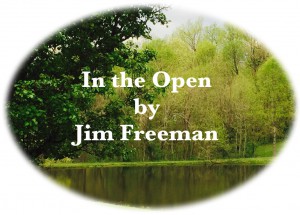 Twilight is a magic time, that time between dawn and sunrise and after sunset to dusk, but how much do you really know about twilight?

Civil twilight is the period nearest to sunrise or sunset – at that time it is clearly “light” outside even though the sun is still below the horizon, and no artificial light is needed to clearly distinguish terrestrial objects. During clear weather, bright planets or stars are visible.

Although that period is technically defined by how many degrees the sun is below the horizon, lawmakers have generally defined it by a set period of 30 minutes before and after sunset. That should sound familiar to hunters where one-half hour before sunrise is the customary start to legal shooting light, or if one-half hour after sunset marks the end of the hunting day. Before or after that time it is too dark to safely distinguish game animals.

The third twilight, or astronomical twilight, is that part of twilight that is closest to night. For most of us, except those in places far from cities and light pollution, it is indistinguishable from nighttime. For navigators and astronomers it is that time where the horizon and fainter stars are not visible. Artificial light is required for almost all activities.

Animals, you may recall, are usually considered daytime or diurnal animals, or nocturnal or nighttime animals, there is another group, crepuscular, that is most active at the time around sunset or sunrise, and tends to spend the middle of the day or the middle of the night resting. Deer come to mind as crepuscular animals.

Left to my own devices I would be a crepuscular animal, up and at it early in the morning, resting and napping in the heat of the day, and busy again around sunset, then sleeping at night. It is the best time of day to be at the beach or in the woods. To me there are few things better than to be running on the beach just as the sky is beginning to lighten and then watching the sun rise over the ocean. Usually I have the beach to myself with the exception of a few photographers and anglers.

Of course in the summer, early morning is the coolest part of day – the time to be outside working. In the evening, the sun has stopped beating down and people can come back outside.
Good news for twilight lovers; it lasts longer in the summer time.

A few evenings ago at twilight I watched the insect-eating shift change with the barn swallows calling it a day and the bats starting to come out. I went back inside as the stars started to appear.

What a perfect way to the end the day.