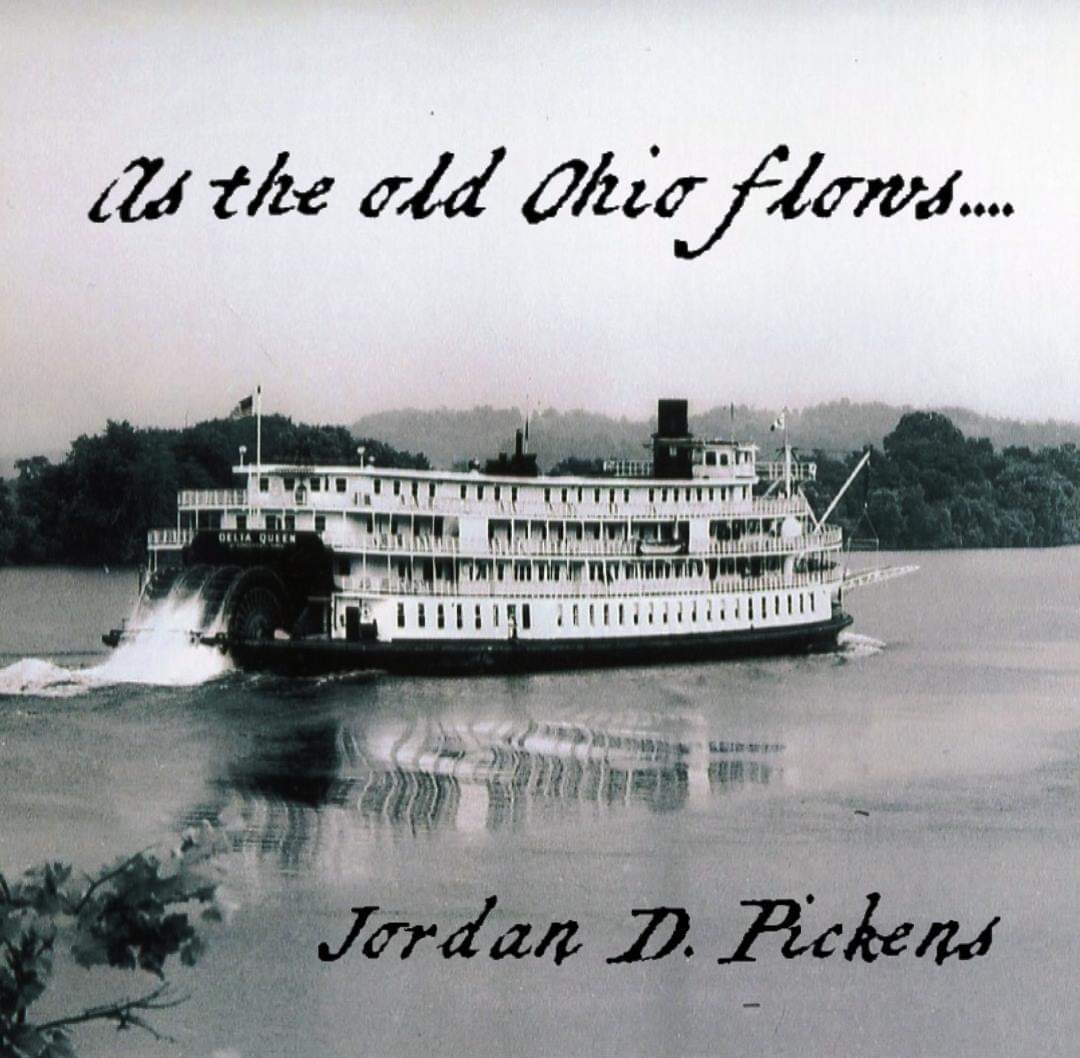 December 1933. The most publicized romance of its day officially came to an end as Mary Pickford filed for divorce from Douglas Fairbanks, Jr. Prohibition ended in the United States, legalizing the consumption of alcohol after being outlawed the previous 16 years. Ginger Rogers and Fred Astaire appear in their first film together, Flying Down to Rio. The Great Depression reached its lowest point with some 15 million Americans unemployed, and nearly half the country’s banks had failed.

Here in Meigs County though, according to headlines from December 1933 editions ofThe Democrat, “Christmas Businesses Shows Marked Increase” – “Higher Wages and CWA (Civil Works Administration) Money Bring December Business Almost Back to Normal”- “1,750 Men Now Employed on CWA Work in This County.” This week’s article is a fine example of how even in hard times, one large employer, or in this case various employments under President Roosevelt’s New Deal was beneficial, not only to Meigs County’s workers and laborers, but the businesses who received patronage from the funds these jobs created.

With Christmas rapidly approaching Meigs County merchants are welcome materially increased Christmas business over that of last year. In addition to the better wages paid the miners and local employees under the NRA [National Recovery Administration,] the Civil Works Administration last week paid Meigs County workers the sum of $22,044., according to an announcement by Robert Warner, disbursing agent for the CWA.

Meigs County, with 1,750 men unemployed has reached the quota of men to be employed but it has been announced that the quota will be extended this week to provide employment for the workers of this county who have not as yet received jobs. Meigs County has been allotted a total sum of $92,545 to carry on the work and of this amount about half still remains to be spent. It is expected that the allotment will also be increased if the quota of work is extended.

Until last week, CWA workers employed on road jobs were receiving $0.40 an hour for unskilled labor. Last Wednesday, in the western part of the county and Thursday in eastern Meigs, the wages were increased to a minimum of $0.50 per hour, and ranges to $1.20 per hour for foremen and skilled labor. This also means a decided increase in the payroll of the county this week.

It was explained Tuesday by J.H. Grate, of the Welfare office, that the change in wages was made by the Federal government and that the $0.40 per hour was paid on the government quota sent out for that amount. The wages were determined, Mr. Grate stated, by the wage formerly paid road workers in the section. Mr. Grate pointed out that the wages for road workers have now increased from $0.20 per hour before the adoption of the NRA to the minimum wage paid at the present time.

Several additional projects are now being presented for various sections and municipalities for local improvements. These projects must be approved by CWA officials before any men can be employed, however.

A complete list of county projects was as follows:

CWA Project No.1000: Clearing high school athletic field, and construction of a parking lot on the riverbank between Lynn and Sycamore Streets. Appropriation, $16,000.

Ohio Valley Commandery No. 24 of Knight Templars of Pomeroy (now of Middleport) accompanied by the German Band also came out on Christmas afternoon and entertained the children of the orphanage for over an hour and presented each child with a “fine” present. Research has shown that this was a common tradition of Ohio Valley Commandery from its existence and the Meigs County Children’s home to make an annual visit and Christmas gift presentation and continued until the dissolution of the Meigs County Children’s home.

I certainly can see the giving spirit alive and well in Meigs County this Christmas season, with many giving to local angel tree projects in our local schools as well as many nameless and thankless good deeds done forour fellow man. I wish all of the readers of this column a very Merry Meigs County Christmas.