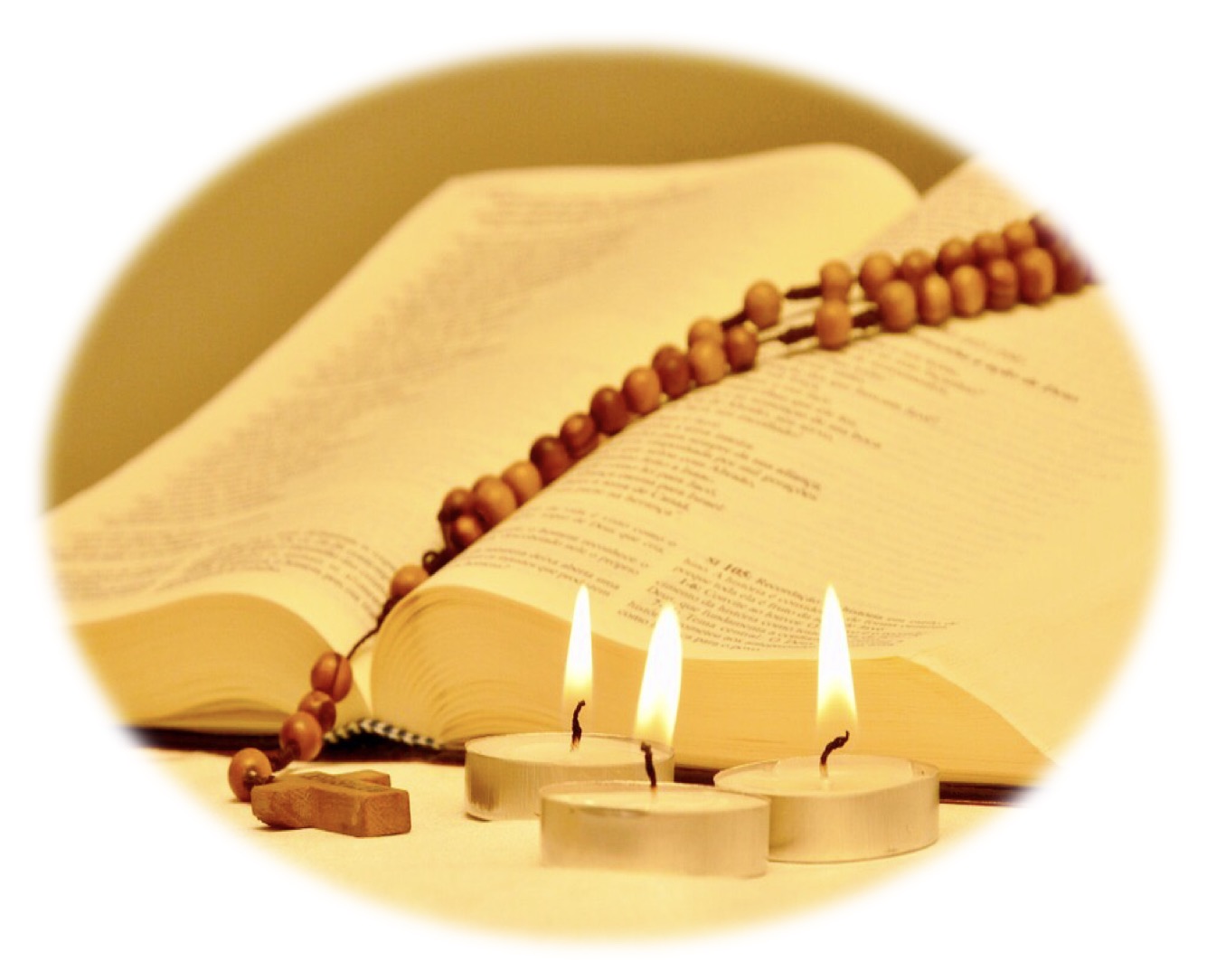 Mark Anthony Grueser, 76, of Shade, Ohio, passed away surrounded by family on April 5, 2019. Mark lead a Godly life and imparted his work ethic, knowledge, kindness, and friendship to everyone he knew.

Mark married Nancy, the love of his life in 1963, and they raised their family on a dairy farm, which they ran for over 45 years. He was a lifelong supporter of local 4-H programs, and any activities his children and grandchildren participated in. He was a member of Sacred Heart Catholic Church In Pomeroy, where he served God and the congregation with faith and grace. Mark and Nancy also served the community by acting as Foster Parents for many children through Athens County Children’s Services.

Mark also previously worked in the dairy facilities located at The Ridges, and was a rural letter carrier for the United States Postal Service for more than a decade.

Mark was born on August 15, 1942 in Pomeroy, Ohio. He is survived by his beloved wife Nancy S. Grueser; his children Michael A. (Amy) Grueser of Shade, Ohio; and Anna J. Grueser of Charleston, West Virginia; and grandchildren Kailey M., Ethan M., and Madison C. Grueser, all of Shade. He is also survived by his brothers Max (Barbara) Grueser, Matthew (Florence) Grueser, Malcolm (Peggy) Grueser, and sister-in-law Rose Grueser, all of Shade.

He is preceded in death by his parents, Mark William Grueser and Mary Katherine Goett Grueser; and brothers Michael and Manuel Grueser.