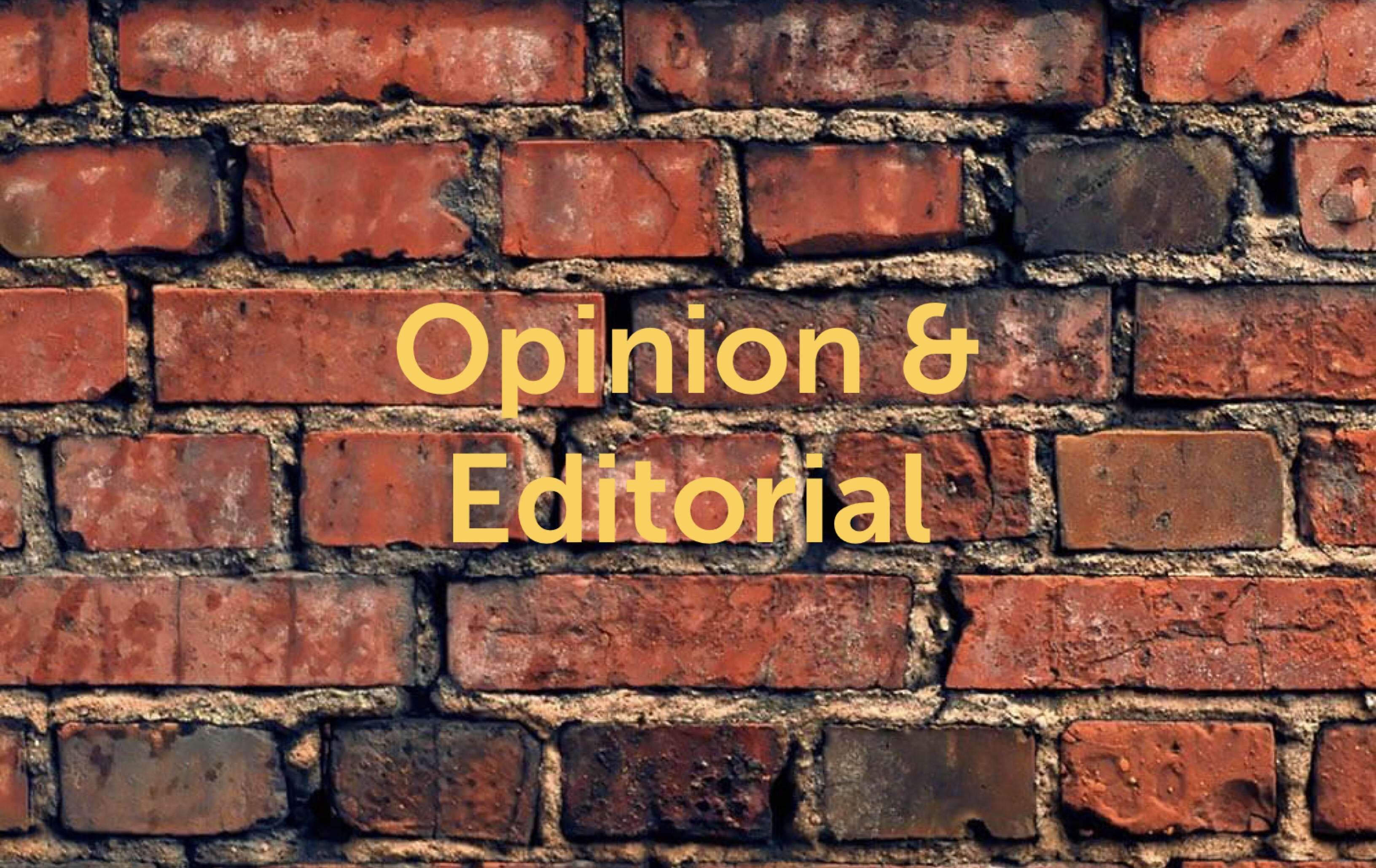 Over the last two years, Congress has put in place pro-growth policies that are growing our economy, creating jobs and raising wages for families across Ohio. Ohio’s unemployment numbers are low and wages are up overall.

Yet, I’ve also seen firsthand that parts of Ohio haven’t benefited from the broader economic growth. This includes some of the rural parts of our state where there is no access to fast, reliable broadband internet that is key to economic development and job growth.

As Americans becomes more reliant on the internet for their jobs and day-to-day activities, access to reliable broadband has accelerated in most parts of the country. Unfortunately, data suggests that this acceleration in broadband deployment is concentrated in urban/suburban areas, while rural areas have lagged behind.  For example, according to a 2018 Federal Communications Commission (FCC) report, in Ohio more than 99 percent of the population in urban areas has access to fast, reliable broadband, but in rural areas that number drops to 78.4 percent.  Overall, more than 600,000 Ohioans still lack access to standard broadband internet, making it much harder to apply for jobs, engage in e-commerce, and take advantage of the many resources that are online today.

This is why I’m committed to promoting greater access to rural broadband by connecting the right organizations with the right resources so broadband deployment makes economic sense.  One such proposal is my legislation with Senator Catherine Cortez Masto (D-NV) that was included in the 2018 Farm Bill to create a standing “Council on Rural Community Innovation and Economic Development.” The Council will help promote policies that use technological innovation to resolve challenges related to health care, law enforcement, housing, and telecommunications. This legislation also establishes a Rural Broadband Integrated Working Group within the Council to identify regulatory barriers to broadband deployment, encourage public private partnerships, and support competition.

The Farm Bill I supported also included a new round of funding for Rural Utilities Service loans. These loans, along with a number of other grant programs at the Department of Agriculture and the FCC, provide significant sources of funding to help expand broadband infrastructure across America. Even with these funding streams, however, too often it does not make economic sense for many for-profit providers to enter into rural markets to deploy broadband.

Overcoming the economics of rural broadband deployment is the central challenge to expanding access, and organizations such as tax-exempt rural cooperatives, or co-ops, help us to solve that problem. Co-ops operate by having their members pay into the organization, which in turn uses that money on a non-profit basis to provide facilities and services such as electricity and broadband. Historically, these non-profit, consumer-owned co-ops were on the frontlines of bringing electricity and telephone access to sparsely populated rural areas. Now, these same tax-exempt co-ops are well positioned to use existing funding to deploy broadband in rural areas. We are already starting to see this take place in Ohio, as co-ops like the Buckeye Rural Electric Cooperative operating in Southeast Ohio are applying for state and federal funding for rural broadband.

Unfortunately, many of these co-ops are in danger of losing their tax-exempt status for trying to take advantage of these broadband grants programs. Currently, certain tax provisions could cause co-ops to lose their tax-exempt status simply for having a large amount of governmental grant income in a given year.  Putting a co-op’s tax-exempt status in jeopardy would cause them to think twice before even applying for broadband service grants. Last week, I introduced legislation called the RURAL Act with Senator Tina Smith (D-MN) to fix this issue. This bipartisan bill will ensure that co-ops can apply for governmental grants and assistance while preserving their non-profit treatment.  It will give co-ops the confidence to enter into the rural broadband market right at the time where Ohioans need it most.

As the internet continues to transform business in the 21st century, we must be sure that the rural communities in Ohio and across the country have access to fast, reliable broadband. Deployment of affordable, reliable broadband is critical to promoting economic development and job creation in the parts of the country that feel left behind.  I am committed to working to enact the RURAL Act into law and to promoting common-sense policies to expand broadband deployment in our rural communities in Ohio.