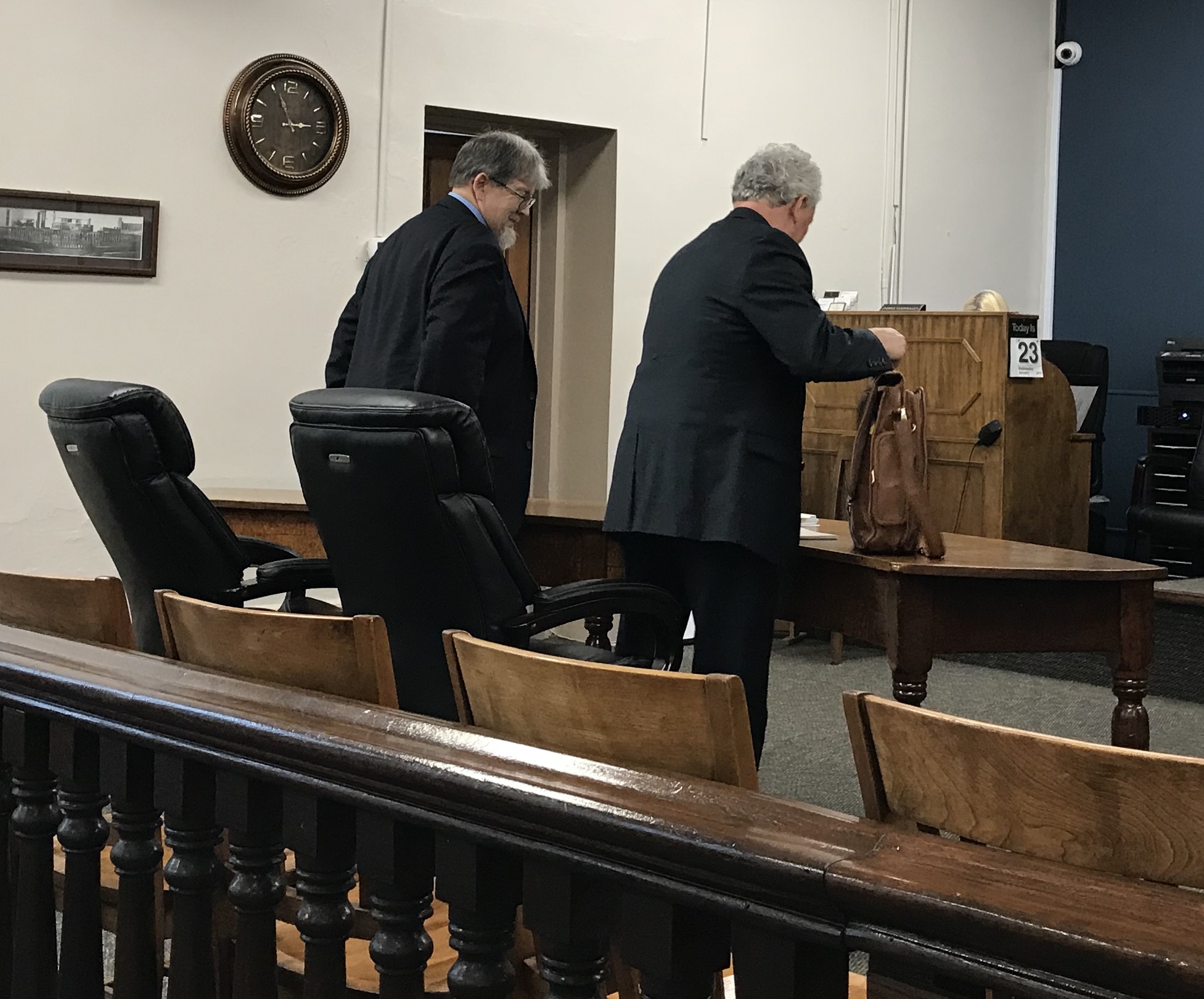 POMEROY, Ohio – Larry Tucker, former probation officer and jail officer, has retained a new attorney just ahead of sentencing, and filed for a motion of continuance.

According to court documents filed with the Meigs County Court of Common Pleas, Tucker, who had been found guilty of 24 charges following a trial, had been represented by Kirk A. McVay. In a document filed on May 24, 2019, McVay notifies the court that he is no longer representing Tucker. Additional paperwork shows Marietta attorney, William L. Burton is now representing Tucker. The document also reads, “Counsel was retained as of Wednesday, May 22, 2019, and learned that a Memorandum on Sentencing is due Tuesday, May 28, 2019.”

While sentencing has not been set for Tucker, a pre-sentence investigation has been ongoing and the Memorandum was to be filed with the court. Burton has requested an “extension of time” to file the Memorandum.

Tucker is awaiting sentencing following the jury’s verdict in custody. As of May 28, he was being housed in the Washington County Jail. Tucker was convicted of multiple counts including rape, gross sexual imposition and kidnapping. For more information on this case, click the link below.