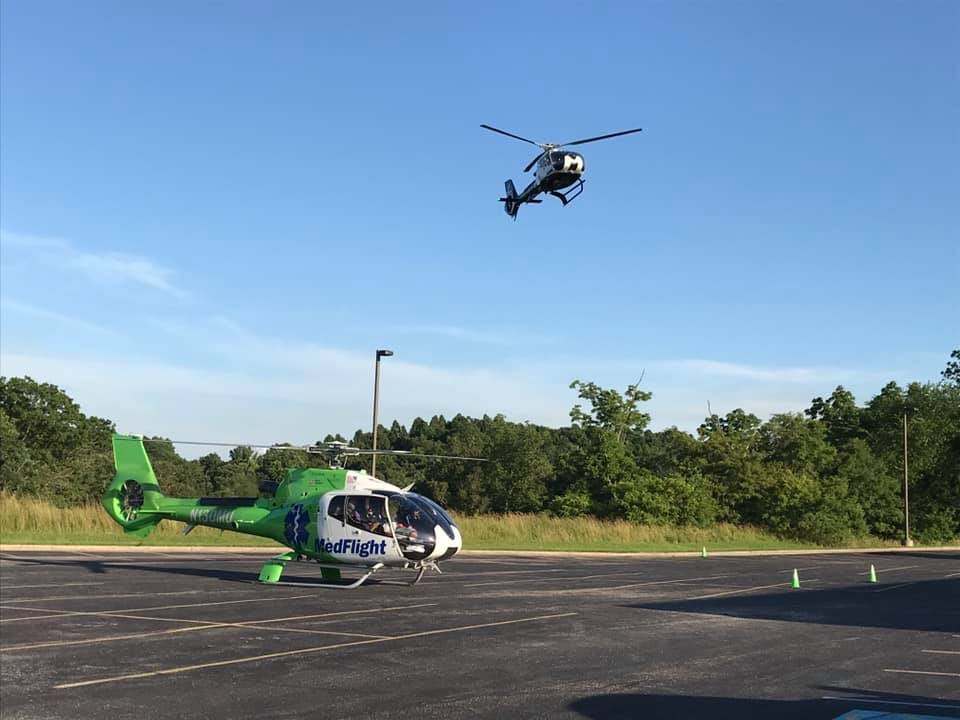 POMEROY, Ohio – On June 25 at about 6:30 p.m., a crash occurred involving a vehicle and two motorcycles.

According to the Pomeroy Fire Department, the firefighters responded to a two motorcycle versus car accident on Laurel Cliff Road, in Salisbury Township. Upon arrival, crews found two motorcycle operators had collided with a vehicle. The roadway was closed as the patients were assessed and cared for. A total of three individuals were prepared for transport by Meigs EMS to a designated landing zone for air medical transport. Pomeroy Pumper 3 responded to the Rio Grande Meigs Center for a landing zone setup for MedFlight and Health Net, while another helicopter landed at the MedFlight 3’s base at Holzer Meigs ER. Pumper 1’s crew remained at the crash site to assist Ohio State Highway Patrol with scene cleanup of debris and containment of leaking fluids.

Have you been injured in a car accident that you believe was not your fault? If so, you might be entitled to file a claim for compensation. For expert legal consultation, try contacting an experienced personal injury lawyer in your area.

Crews were on scene about two hours. The Gallia-Meigs Post of the Ohio State Highway Patrol is investigating. Information has not been released on the individuals involved or their conditions.