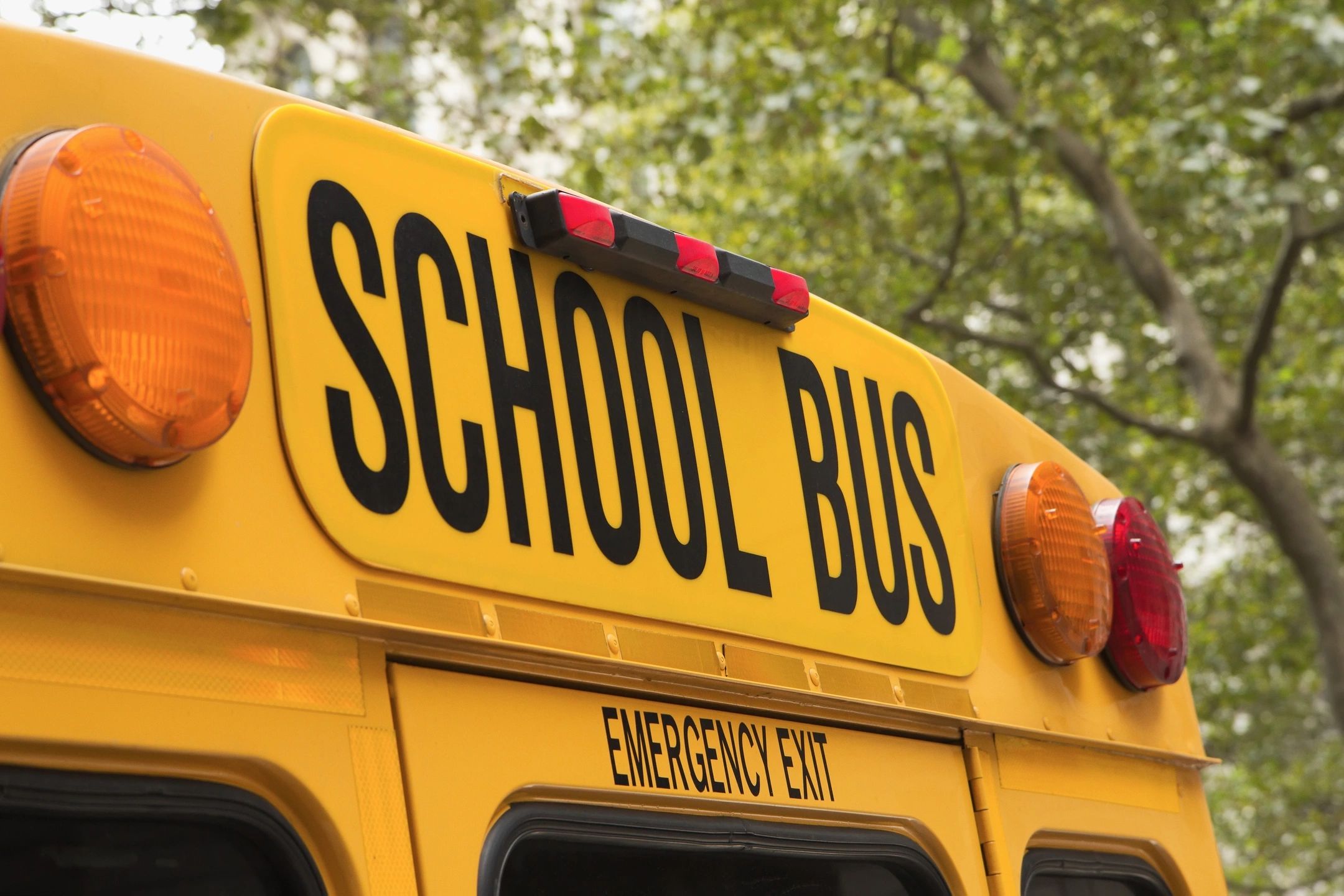 Washington, D.C. – The U.S. Secret Service has released a new report on targeted school violence in the United States.

The study, Protecting America’s Schools: A U.S. Secret Service Analysis of Targeted School Violence, identifies 41 incidents of attacks against K-12 schools in the United States from 2008 to 2017. Researchers with the Secret Service National Threat Assessment Center (NTAC) have examined the background and behaviors of the attackers and identified a series of key findings and significant commonalities.

“Keeping schools safe requires a team effort, and I am proud to stand with our partners across the federal, state and local governments, our school boards, law enforcement and the public in this important work to better protect our children,” said U.S. Secret Service Director James M. Murray. “The Secret Service will steadfastly continue these collaborative efforts in support of our nation’s schools and communities.”

The report identifies 10 key findings among the 41 incidents:

“School safety is our collective responsibility as a nation and we must remain one step ahead of tragedy,” said Dr. Lina Alathari, Chief of the National Threat Assessment Center.

“The Secret Service mission uniquely positions the agency to equip our schools with the most comprehensive intelligence in the development of prevention and threat assessment programs.”

Since the 1990’s, the Secret Service NTAC has been conducting research, training, consultation, and information sharing on threat assessment and the prevention of targeted violence. NTAC has studied attacks directed at government agencies and officials, workplaces, and schools, colleges, and universities. This systematic approach identifies individuals who may be exhibiting threatening or concerning behavior and assessing the risk posed by the individual. The continuous academic and research-based approach to studying indicators of acts of violence supports the Secret Service’s protective mission and our nation’s effort to better protect our communities. In July 2018, the Secret Service published Enhancing School Safety Using a Threat Assessment Model: An Operational Guide for Preventing Targeted School Violence and defined a model for the creation of school threat assessment programs.