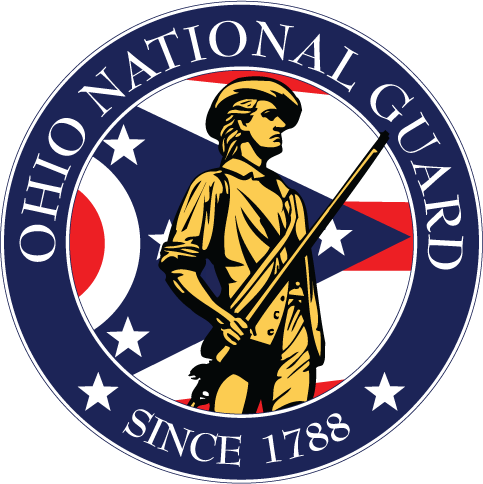 “Enough,” said Columbus Police Chief Thomas Quinlan during a press conference on May 30 with Governor DeWine, Major General John C. Harris, Jr. of the Ohio National Guard and Columbus Mayor Andrew Ginther. Chief Quinlan was referring to those that were bent on causing as he described “criminal vandalism.”

Chief Quinlan also said, “Columbus will survive this but not if we are not able to stop the violence. Enough.”

Governor DeWine granted a request from Mayor Ginther and Columbus Police Chief Quinlan to activate the Ohio National Guard to assist in responding to incidents of violence during demonstrations within the City of Columbus.

Governor DeWine said the majority of protestors were peaceful and that they had a right to be heard, but there was a small number posing a threat to the safety of citizens and law enforcement. “This is about the safety of our communities,” he said during the press conference and urged all during these times of uncertainty and division to “Call upon better angels of our nature.”

“The majority of demonstrators want simply to be heard, and we welcome the voices of the individuals who are focusing attention on the tragic death of George Floyd and on other injustices. But, sadly, these voices calling for justice and change are being drowned out by a smaller group of violent individuals who threaten the safety of the citizens of our community. Acts of violence will not be accepted nor tolerated.  This violence must stop,” said DeWine.

Mayor Ginther said that the Columbus Police Department had displayed exceptional conduct during the rioting. He said police officers had been injured with bricks being thrown at them. He said the city and it’s infrastructure needs to be defended from those that want to “destroy our city.”

“They have come to do us harm,” Mayor Ginther said of those not peacefully protesting, but causing destruction.

General Harris said that the Ohio National Guard was ready to work with supplementing the Columbus Police Department. “We accept this challenge,” he said, “Let there be no doubt, we will accomplish our mission.”

The Memorial Day death of Floyd George in Minneapolis, Minnesota with four police officers involved (Derek Chauvin, Thomas Lane, Tou Thao and J Alexander Kueng) has sparked demonstrations, riots and all out chaos in cities across the country. All four officers have been fired. Chauvin has been arrested and charged with third degree murder and second degree manslaughter. Chauvin was recorded on multiple videos on top of George with Chauvin’s knee pressing into the back of George’s neck. Condemnation and outrage has come across the country for the death of George and the actions of the officers involved.

The nationwide outrage over the horrific videos have led to protests which have also been in Columbus and Cincinnati. The protests have gone from peaceful to destructive in some areas. Windows in the Ohio Statehouse were broken out and plywood now covers those windows. Additionally, more than 100 public and private properties have been vandalized in Columbus. Looting has also been occurring in the state’s capital as well. DeWine spoke on May 29 stating, “All of us have an obligation to speak out against injustices and racism,” and “I hear your frustration.”