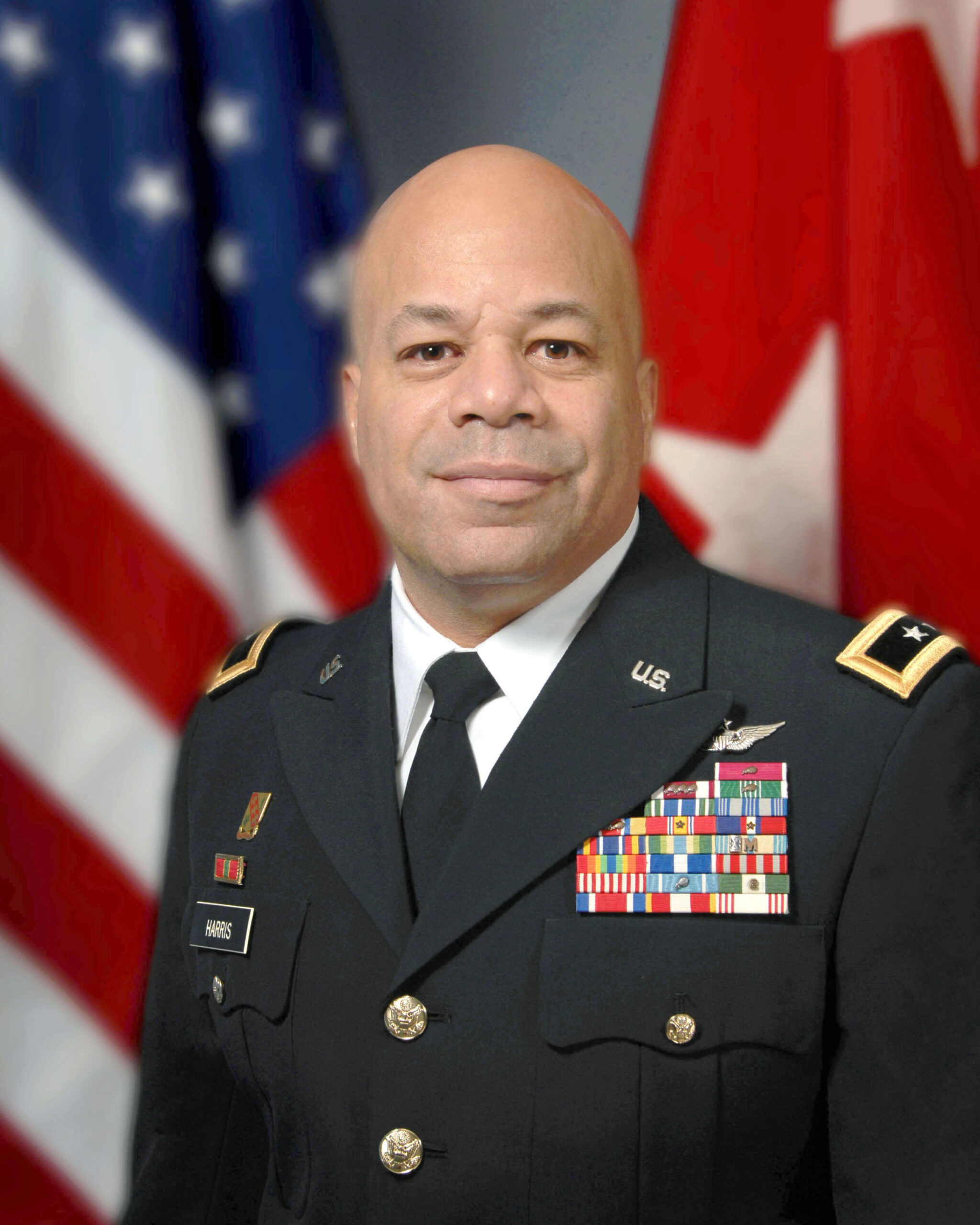 COLUMBUS, Ohio — This evening, Ohio Governor Mike DeWine granted a request from Cleveland Mayor Frank Jackson and Cleveland Police Chief Calvin Williams to activate the Ohio National Guard to assist in responding to incidents of violence during demonstrations within the City of Cleveland.

Governor DeWine stated, “At approximately 6 p.m., I received a call from Cleveland Mayor Frank Jackson expressing serious concerns about the safety of Cleveland residents and peace officers following violent demonstrations there this afternoon. As is the case in Columbus, it is believed to be a relatively small group of violent individuals who are drowning out the voices of the many citizens who are peacefully expressing their desire for justice and change. In this time of deep anger, sadness, and frustration, we stand with those who are expressing their First Amendment rights, but we will not stand for those who wish to inflict pain and cause destruction.”

For more on that story, click the link below.