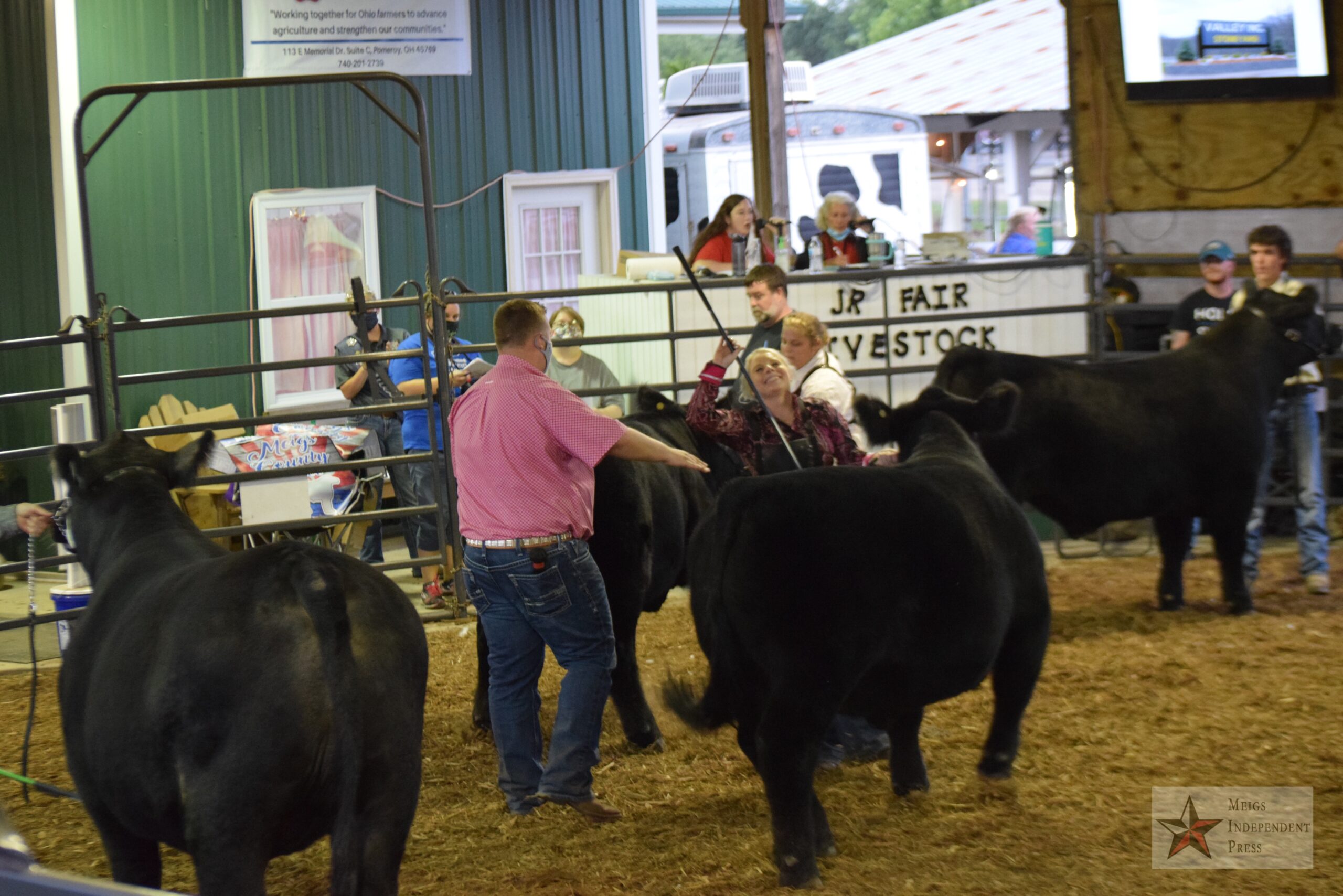 The following photos are by Carrie Rose, Meigs Independent Press. For more on the Beef Show see the live video links below the photos.