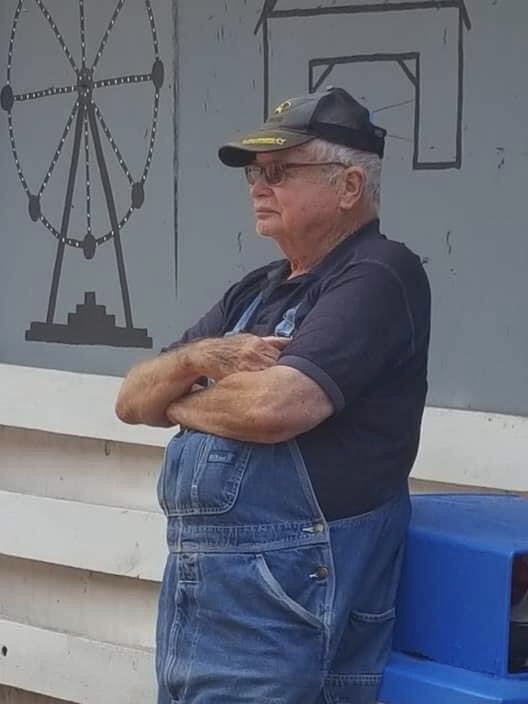 Donald “Buck” Houdashelt, 86, of Syracuse, passed away, on Monday, November 30, 2020 in the Marietta Memorial Hospital, Marietta, Ohio. Born January 4, 1934 in Syracuse he was the son of the late William and Nora Eichinger Houdashelt. He was a started his career as a Cold Roll Operator for Kaiser Aluminum in Ravenswood, West Virginia in 1956 and after 40 years of service he retired in 1996. He loved farming, raising vegetables and beef cattle. After his retirement he formed a special bond with his granddaughter, Olivia Wood where he provided care for her after her surgery, taught her life skills, and was the focus of his life.

In addition to his parents he is preceded in death by his wife, Patricia Houdashelt, whom he married on February 22, 1955 and preceded him on November 16, 1996, a sister, Alice Marie Houdashelt, brothers, John Elmer Houdashelt, and James Edward Houdashelt.

Private graveside services will be held in the Letart Falls Cemetery, with Pastor Rick Bourne officiating and interment will follow. The Cremeens-King Funeral Home, Racine is entrusted with the arrangements. In lieu of flowers memorials may be made to the St. Jude Children’s Hospital, 501 St. Jude Place, Memphis TN 38105