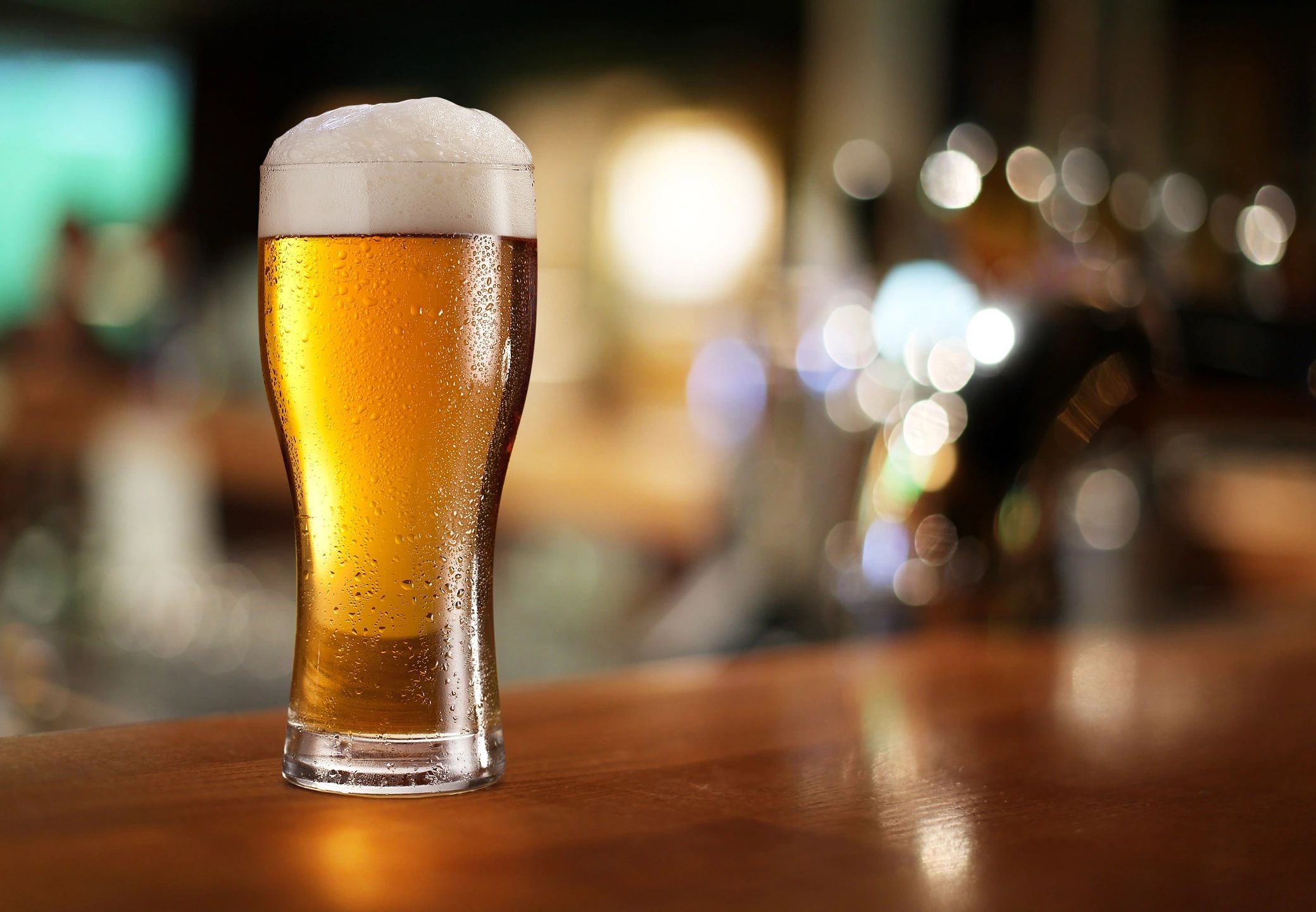 POMEROY, Ohio – A local establishment has been cited for improper conduct according to a statement from the Ohio Investigative Unit of the Ohio State Highway Patrol.

According to the statement, agents visited the MiBoyz Bar & Grill of Pomeroy on February 12 and issued a citation after witnessing violations. MiBoyz Bar & Grill received a citation for improper conduct – disorderly activity. “Agents cited the establishment at 11:05 p.m. after observing approximately 100 patrons crowded shoulder-to-shoulder, dancing and intermixing social groups. Several patrons were standing while consuming alcohol. Most of the patrons and staff were not wearing facial coverings and little to no social distancing measures were in place. The Ohio State Highway Patrol’s Gallipolis Post too assisted,” according to the statement.

On Feb. 13, MiBoyz posted the following statement on their Facebook page, “ATTENTION MIBOYZ CUSTOMERS: We regret to inform you but we will be making some changes.. starting today, you SHOULD wear a mask into the bar and when seated, drinking or eating you can take it off. If you’re up moving around to the bathroom you SHOULD wear a mask. I also hate to inform everyone that you can not stand around and drink either. You must be seated or standing outside while drinking. Unfortunately we do not have enough seats for everyone, So we will have to put a capacity limit of 50 people, & once it’s filled we won’t be able to let anymore people in unless guest leave. We’re sorry for the inconvenience but we must follow the rules and regulations in order to stay open and protect our staff and customers.”

The above case will go before the Ohio Liquor Control Commission for potential penalties, including fines and/or the suspension or revocation of liquor permits.