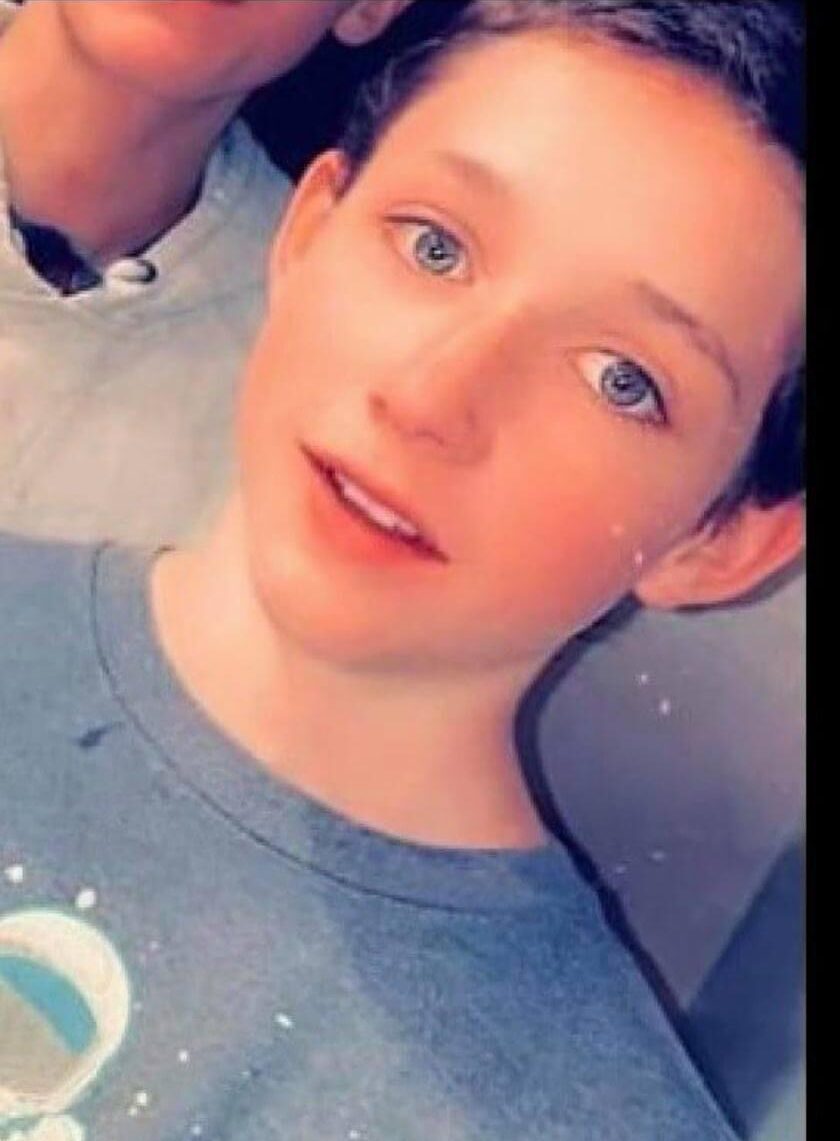 UPDATE – The juvenile, Liam Fuller, has been located. Further information was not released by the Athens County Sheriff’s Office on the matter.

According to the Athens County Sheriff’s Office, Liam was last seen at his house on Hooper Ridge Road by his parents going to bed approximately 9 p.m. on Tuesday, March 23, 2021. He then left his residence sometime throughout the night.

A motorist reported seeing a juvenile wearing dark clothes and backpack riding a bicycle down SR 690 towards US 50 at approximately 11 p.m. on March 23. Liam’s parents confirmed that an older blue bicycle was missing, and it is believed that it was possibly Liam seen on the bicycle.

He was believed to be wearing dark clothing with a blue backpack. Liam was also reported to have taken two new pairs of Merrell hiking shoes with him. One brown pair, and one blue/gray pair.
If you have information regarding his whereabouts, please contact the Sheriff’s Office at 740-593-6633.