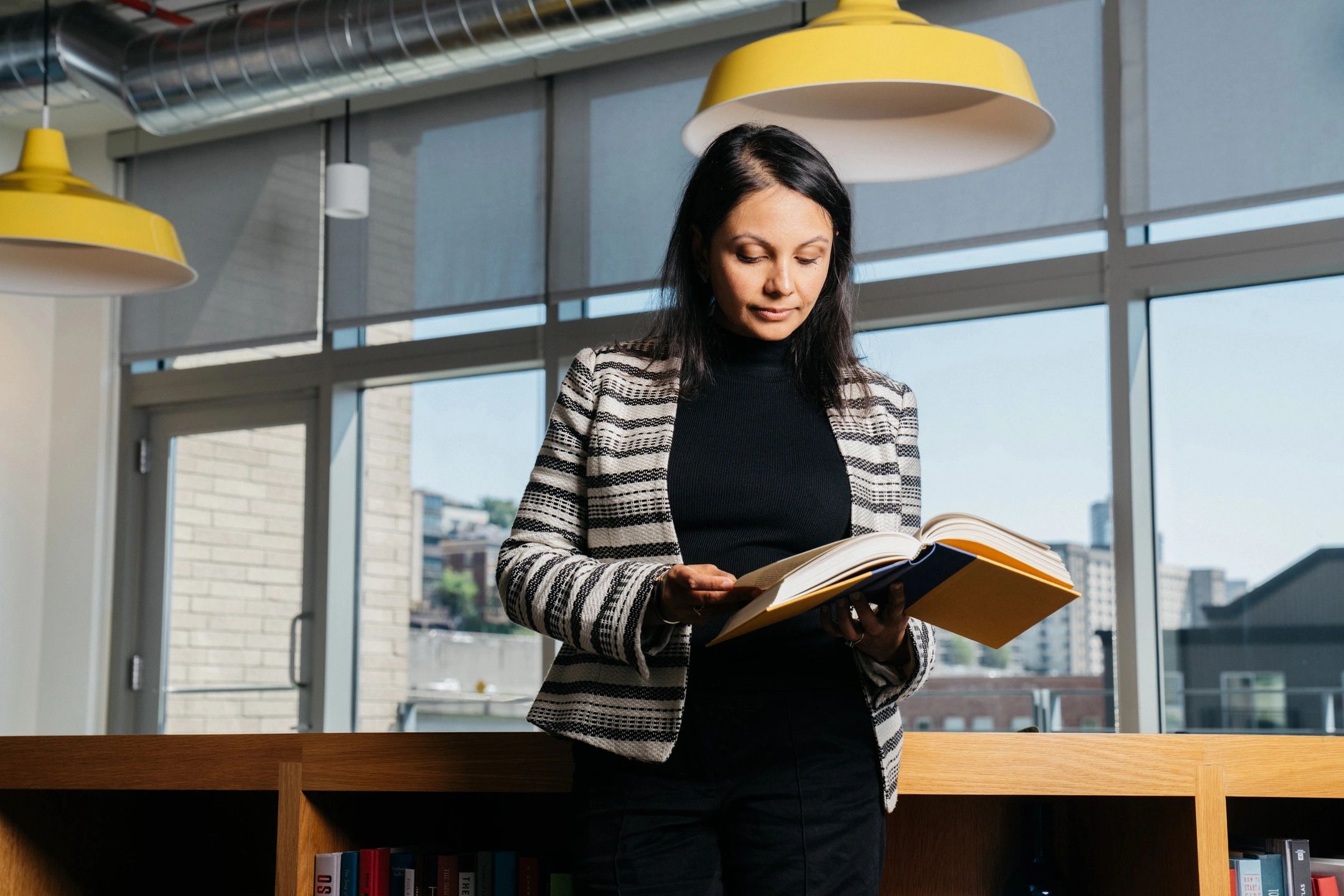 COLUMBUS, Ohio – While the wage gap between men and women has narrowed over time, there are concerns the pandemic’s disproportionate economic toll on women will have ramifications for years to come.

Today is Equal Pay Day, marking when women’s earnings catch up to what men earned in 2020.

Erin Ryan, managing director for the Ohio Women’s Public Policy Network, said the workforce lost more women than men in 2020, due to care-giving responsibilities or because they work in low-wage industries that were scaled back.

She added data that suggest the wage gap is shrinking in some sectors doesn’t tell the whole story.

“This statistical illusion makes it seem like everyone’s wages have gone up,” Ryan contended. “We know in reality, it’s the loss of low-wage women in particular being pushed out of the workforce that’s creating this narrowing.”

According to the American Association of University Women, the wage gap for many women of color is not only wider than the overall women’s wage gap, it’s also closing more slowly.

The wage gap for white women is expected to close in 50 years, compared to 350 for Black women and 432 years for Latina women.

Ryan argued large structural changes are needed to close the wage gap, including paid sick leave and policies that prevent employers from using salary history to set wages and prohibiting employees from talking about their salaries.

“So there’s some women in workplaces where there could be retaliation if you discuss your pay or your salary with another employee,” Ryan observed. “And that fundamentally stands in the face of the ability for people to recognize that they’re receiving unequal pay in their workforces.”

There are also calls for Congress to pass the Paycheck Fairness Act, to update and strengthen the Equal Pay Act of 1963.

The Institute for Women’s Policy Research found women earned less than men in nearly all occupations in 2020.