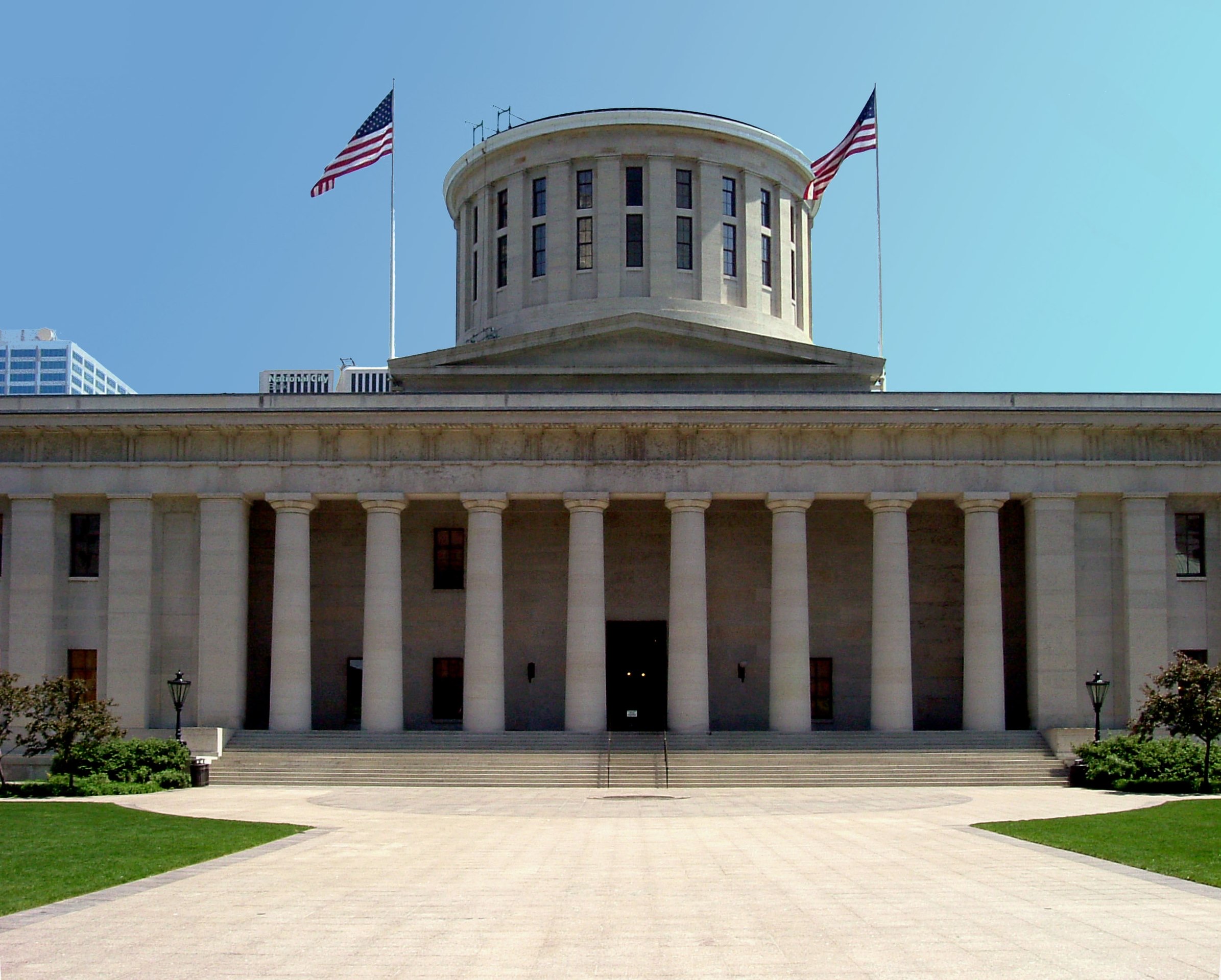 COLUMBUS, Ohio – Wednesday marks the 24th anniversary of the Ohio Supreme Court ruling the state’s school funding model is unconstitutional. Twenty-four years later, the Ohio legislature has yet to fix it.

Yet less than 24 hours after Gov. Mike DeWine vetoed a bill to allow lawmakers to strike down public health orders, GOP supermajorities mobilized to override this veto.

Senate Bill 22 will thereby go into effect three months from now. DeWine has expressed hope that Ohio’s health orders such as the mask mandate will already be removed by then, with COVID-19 cases on the decline and vaccines now eligible for the entire adult population.

Senate President Matt Huffman, R-Lima, told reporters on Wednesday that he too hopes the orders will be removed by the time SB 22 is in effect. If not, he said, members may eventually look at which COVID-19 orders are still active and determine if votes to rescind them are necessary.

As with the original passage of SB 22, the Wednesday override votes in the Ohio House of Representatives and Ohio Senate fell mostly upon party lines. All the votes to override came from Republicans, who have criticized the state response to COVID-19 as being too heavy-handed and not adequately involving the legislature in pandemic decision-making.

Republicans applauded on the House floor when the announced vote tally made the override official.

SB 22 includes a number of provisions targeting the authority of the governor, Ohio Department of Health and local health departments to respond to a public health crisis:

State Sens. Terry Johnson, R-McDermott, and Rob McColley, R-Napoleon, are the main sponsors of Senate Bill 22 and both spoke in favor of the override votes on Wednesday.

A number of Democrats spoke out against the bill, saying that decision-making power should rest in the hands of health experts.

“I can tell, as you’re smirking at me not wearing a mask, you are not good at public health,” Sykes said. This is not your lane, you need to get out of it.”

DeWine and health officials view this legislation as tying the hands of government to respond quickly to a fast-developing crisis such as a pandemic. Two-dozen county and city health departments in Ohio publicly opposed SB 22.

“Despite the missteps, we now know how to stop the next COVID … The passing of this bill could very well cause us to stumble out of the gates again,” Cameron opined.

In testifying against the bill last month, Ohio Department of Health chief medical officer Dr. Bruce Vanderhoff said an “emergency response must be nimble and public health officials must have the ability to react to rapidly changing conditions as they happen.”

Sen. Nickie Antonio, D-Lakewood, echoed that point ahead of the vote.

“How in the world would a group of legislators come together with all different opinions, listening and believing all different information from science, to make a decision in a quick fashion dealing with an emergency? I just don’t think it would be possible. I think this is dangerous,” she said.

DeWine has also pointed to an analysis from the nonpartisan Legislative Service Commission, which concluded that SB 22 may be unconstitutional and thus could face legal challenges. Bill supporters in the legislature disagree with that assessment.

Majority Floor Leader Bill Seitz, R-Cincinnati, said he views the bill to be constitutional and argued there are many other states which allow their legislatures to rescind governors’ orders through joint resolutions.

Seitz said he takes issue with some other portions of the bill, namely the limitations on local quarantine orders. He suggested this could be fixed with future legislation, adding that the broader need for checks and balances led him to support the bill.