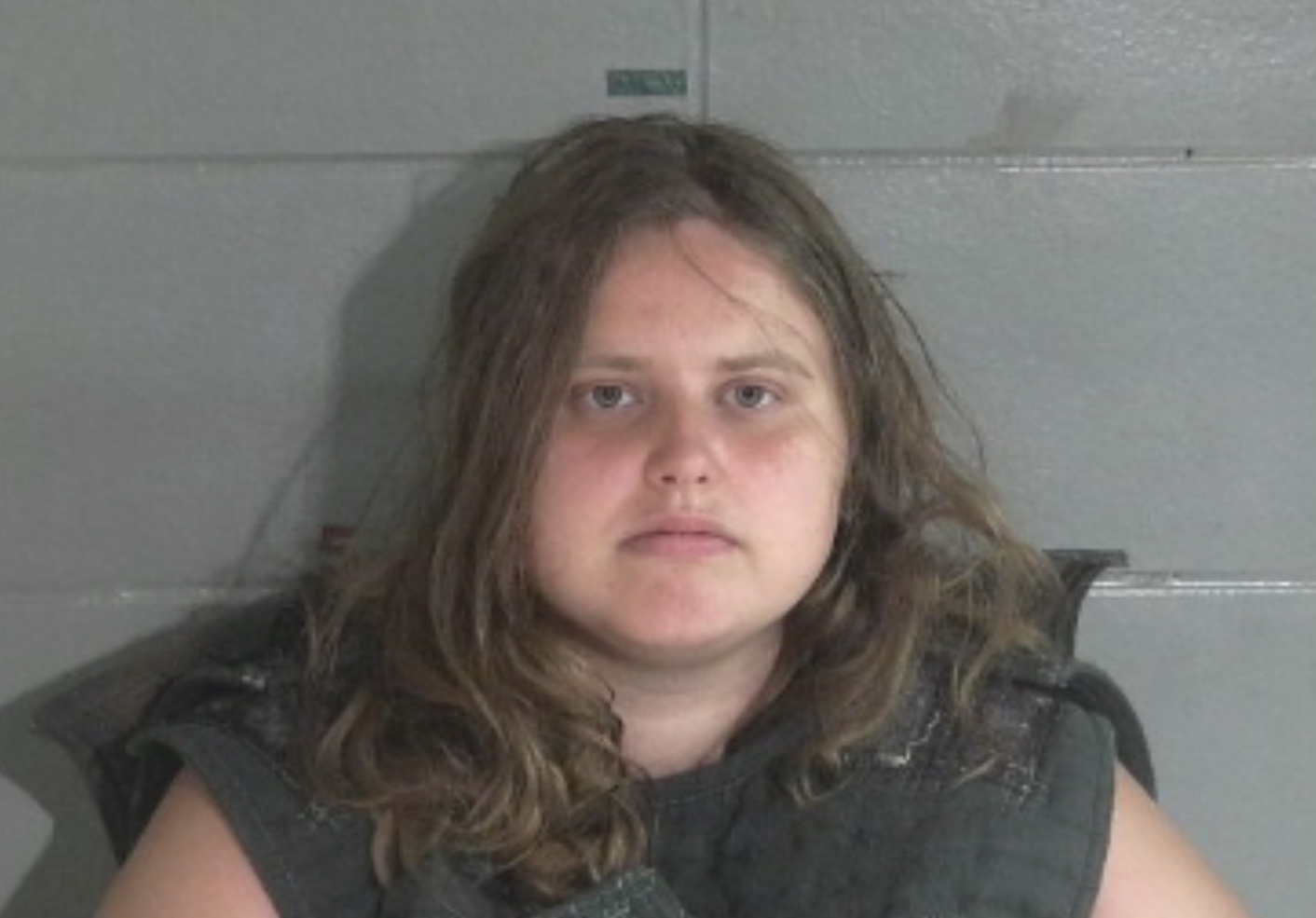 GALLIPOLIS, Ohio – One person has been sentenced following what has been described by the prosecution as a “horrific” child abuse case following the death of a child.

According to Gallia County Prosecuting Attorney Jason D. Holdren, Joyceann Louise Ruane, 25, of Crown City, Ohio, and formerly of Ashtabula County, Ohio, was sentenced today in the Gallia County Common Pleas Court. Judge Margaret Evans sentenced Ruane to a prison term of Life in Prison, Without the possibility of Parole for the murder of her 16-month-old female child.  On December 17, 2020, Ruane pled guilty to Aggravated Murder, with a firearm specification, a Special Category Felony; and Having Weapons while under Disability, a Felony of the Third Degree. Ruane reportedly developed a plan, retrieved a gun and shot the child after an argument with the father.

In 2017, Ruane was convicted of Attempted Felonious Assault, a Felony of the Third Degree, in the Ashtabula County Common Pleas Court, thereby making it a criminal offense to use or possess a firearm.

“It is unconscionable that a parent, who has a duty to care, nurture, and protect their children, would take the life of a helpless and innocent child.  As community servants, there is nothing we can do to restore the life of this child.  However, as your prosecutor, I am grateful that Ruane was convicted of her crimes and will serve the rest of her life behind bars,” stated Prosecutor Holdren.

“This case is the most horrific and tragic investigation I’ve experienced throughout my career as a law enforcement professional. It is simply unimaginable to grasp the reality that this parent possesses a level of pure evil to take the life of their young child as brutally as this mother did.

I am thankful, and we are all blessed, to have the loving and caring law enforcement officers and emergency personnel we have who cared for this young child during her final minutes of life on this earth. Further, a special thank you to our investigative team, who worked this investigation, to provide justice for this victim.

My personal thanks goes out to Prosecutor Jason Holdren and his team with the Gallia County Prosecutor’s Office who ensured that justice was delivered on behalf of this young child and that Ruane will never see life on the outside of a state penitentiary again.”