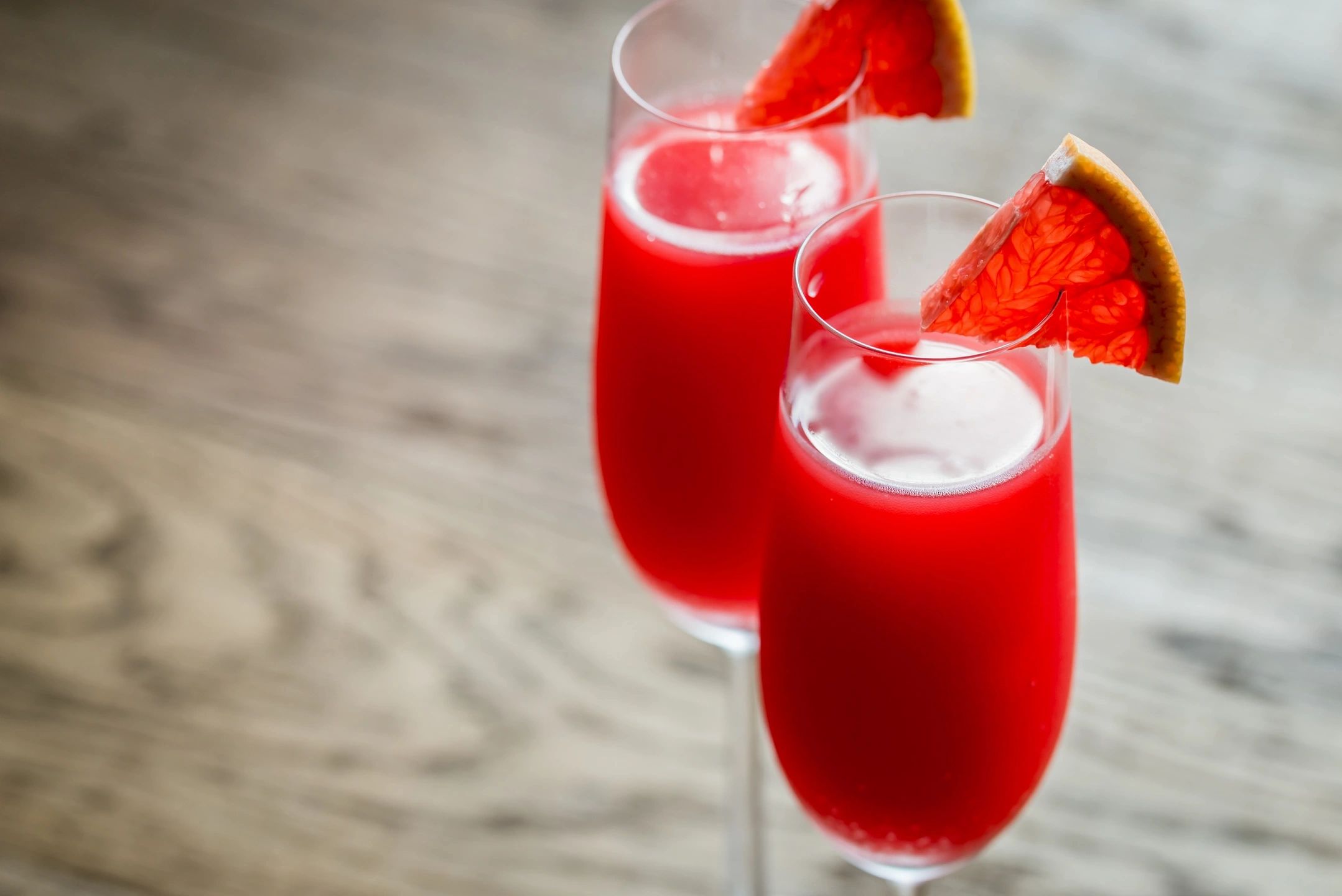 We’re having a cookout as part of our Juneteenth celebration. Do you have any ideas about what foods to serve?

First, it’s important to understand what Juneteenth is.

Juneteenth is a holiday that began in Texas, signifying the date of June 19, 1865, when Union Maj. Gen. Gordon Granger told the slaves in Galveston, Texas, that the Civil War was over and that slavery had been abolished—two years after President Abraham Lincoln had signed the Emancipation Proclamation, which freed the slaves. The freed slaves began celebrating when they realized they were free, and thus the celebration became an annual tradition. As a result, the celebration of June 19 was coined “Juneteenth” and later became an official holiday in Texas in 1980.

And like many holidays, food is a big part of the celebrations.

Juneteenth celebrations typically include picnics, barbeques, or cookouts, customarily celebrated with foods red in color. The color red is used to signify resilience and ingenuity in bondage, and it’s also a nod to drinks traditional to West Africa that were made with hibiscus flowers and red kola nuts, according to historian Adrian Miller.

Hibiscus flowers are brewed into a reddish-purple bissap tea, while white or red kola nuts are traditionally served as snacks, as a water purifier, and steeped for tea, according to historians.

Some red produce options for your Juneteenth celebration can include:

Red coloring in most fruits and vegetables contains antioxidants, which can reduce the risk of developing high cholesterol, hypertension and atherosclerosis, said Jenny Lobb, a family and consumer sciences educator for Ohio State University Extension. OSU Extension is the outreach arm of The Ohio State University College of Food, Agricultural, and Environmental Sciences (CFAES).

“Red fruits and vegetables can also lower the risk of developing different types of cancer, such as prostate cancer, and protect against heart diseases and improve brain function,” she said.

Whichever foods you choose to add to your Juneteenth celebration, I hope that you enjoy your holiday!

Chow Line is a service of the College of Food, Agricultural, and Environmental Sciences and its outreach and research arms, OSU Extension and the Ohio Agricultural Research and Development Center. Send questions to Chow Line writer Tracy Turner, 364 W. Lane Ave., Suite B120, Columbus, OH 43201, or turner.490@osu.edu.