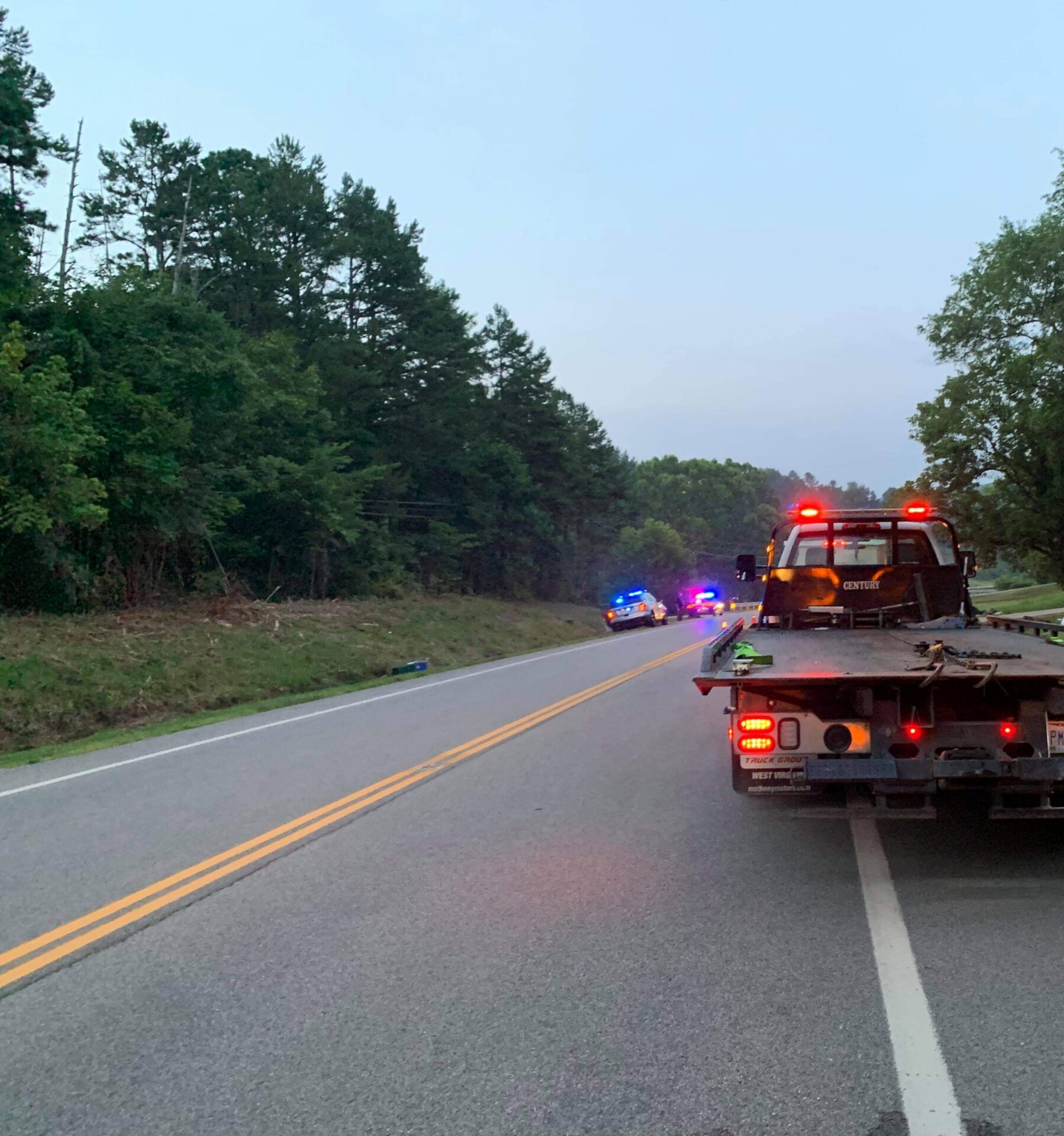 CHESTER TOWNSHIP, Ohio – Information has been released involving the two vehicle crash on State Route 7 that resulted in one fatality.

According to the Ohio State Highway Patrol the two vehicle crash occurred on State Route 7 on July 25, 2021 at 6:32 p.m.

A 2001 Ford F-250 driven by Derek Wheeler, 19, of Marietta, was traveling south bound on State Route 7. Wheeler was alone in the vehicle. A 2010 Audi driven by Jacob Wolfe, 19, of Pomeroy was traveling north bound. Wolfe had a passenger, Alyssa Smith, 20, of Rutland.

According to the Ohio State Highway Patrol, Wheeler drove left of center striking Wolfe head on. Wheeler continued on overturning.

The road way was closed for several hours as a result of the crash.

The crash remains under investigation.