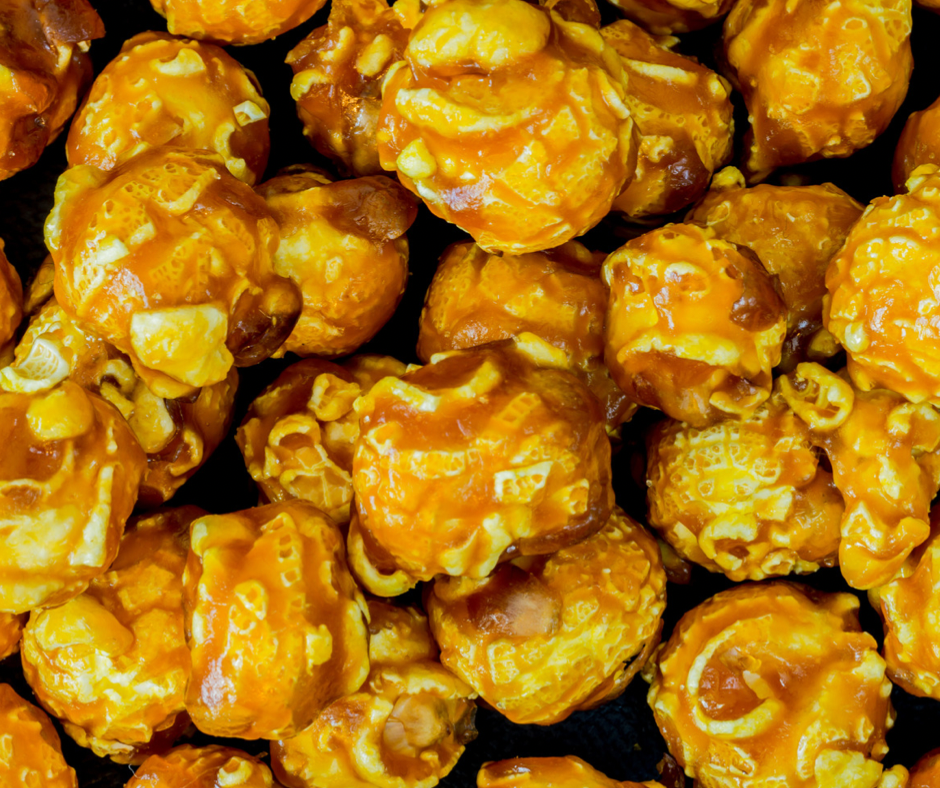 “For God knows that in the day you eat of it your eyes will be opened and you will be like God, knowing good and evil.” – Genesis 3:5

How many of you have ever eaten Cracker Jacks?

Cracker Jacks have been around for a long time! I used to eat them when I was a little.

Do you know why I liked Cracker Jacks? Yes, because I like the taste. But the real reason I wanted them was to get the prize that was inside the box. It said right on the box that there was a prize in every box.

I wanted to get a “de-coder ring”! (I am not sure what I was planning to use it for as I had nothing written in code.”)  But the prize was the most important thing to me.

Usually after I got the prize I was disappointed, because the prize was some cheap little trinket that was not worth of any value. You could say that the prize was not what it was “cracked up to be!”

But I kept on buying those Cracker Jacks, hoping that someday I would get lucky and get the coveted de-coder ring or some other great prize.

So, I saw Cracker Jacks in the Dollar Store the other day and wondered if the prizes were any better.

You guessed it I bought a box. As soon as I got in the car I pulled the Cracker Jacks out of the bag and opened them. I was just like a little kid again. Guess what? The prize was even worse than when I was a child. It was just a piece of paper. What a disappointment. I cannot believe that after all of these years I was still falling for the same trick.

All though, I guess I should not be surprised.  After all, it is the oldest trick in the book. It is the same trick that Satan used on Adam and Eve in the Garden of Eden.

Satan went to Eve.  He said to her.

“If you will eat of the tree over there in the middle of the garden, you will be like God. You will be as wise as God is.”

So, Eve who was looking for a prize; ate the fruit and gave some to Adam, and it was not like Satan promised at all. In fact, it was much worse; they lost their place in that beautiful garden.

That is one of Satan’s very best tricks and he still uses it today. He will promise us great things if we will just do what he wants us to do, but the prize is never what he promised. In fact it may just end up costing us our place in God’s kingdom.

PRAYER—Dear Lord, help us to remember that Satan will use every trick he knows to get us to do what he wants us to do and to dis-obey you. Satan will make big promises that he will not keep. Remind us, Father God, that you keep your promises and that the prize for living for you is an eternal life of joy, love and peace.  In the name of Jesus our Lord and Savior we pray. Amen.