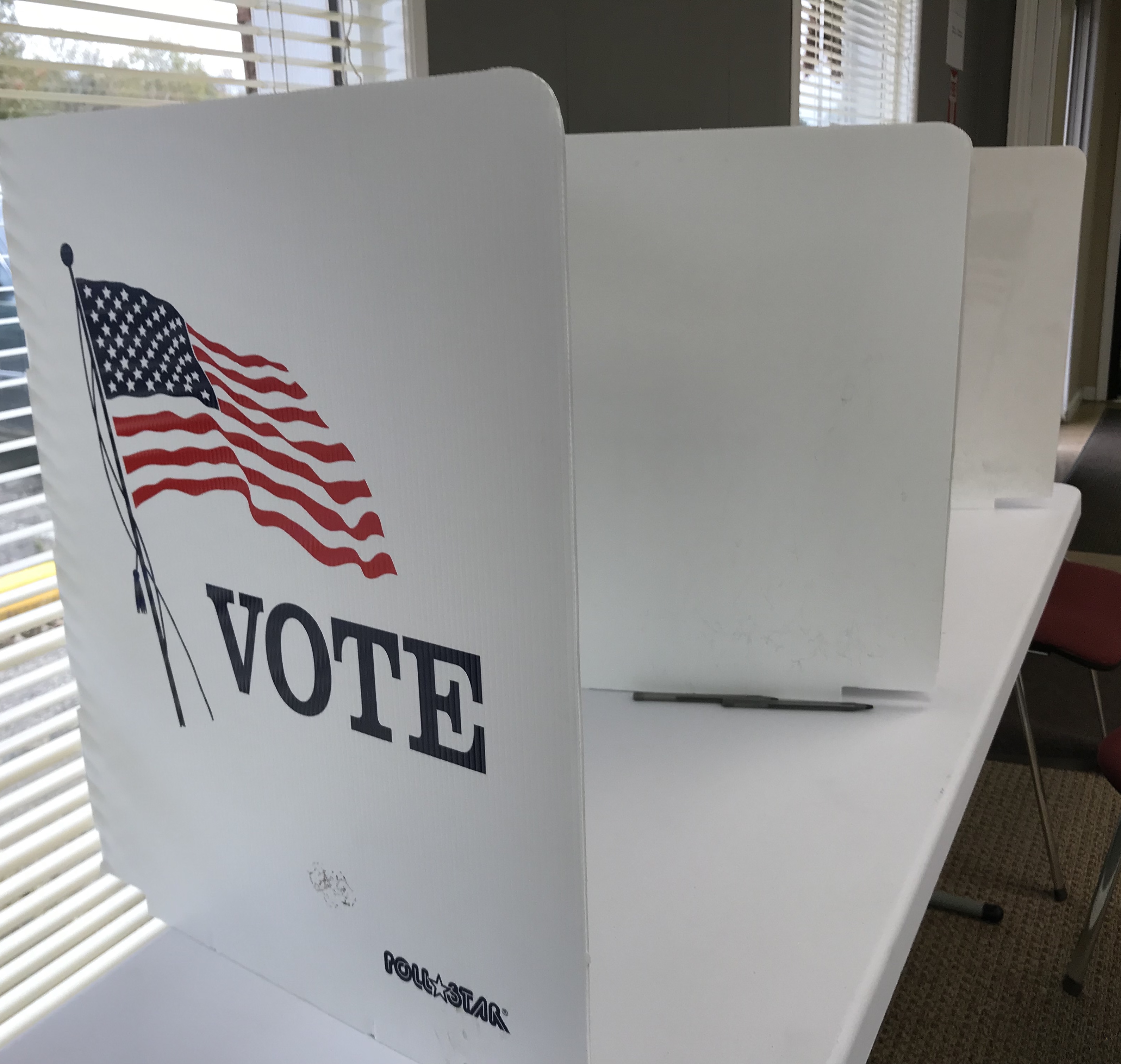 Voters may also choose to vote in-person on election day or by mail. To learn more about how to request your vote-by-mail ballot, visit VoteOhio.gov.

“Every election is important, but the August 2 primary is the opportunity for Ohio voters to impact the laws and policies that directly shape our state, our communities, and our families.” said LaRose. “As early voting kicks off, Ohioans should be confident the August 2nd primary election will provide the same accurate, accessible, and secure election to which they’ve become accustomed.”

Voters may also utilize the Find Your District tool on Secretary LaRose’s website to determine who will be on their state legislative ballot this August. Click FindMyDistrict.OhioSoS.gov to learn more(opens in a new window).

Finally, poll workers will be in high demand this election season. Thanks to a recent announcement by Secretary LaRose, rising 17-year old seniors are eligible to serve their community as poll workers. To sign up, visit VoteOhio.gov/DefendDemocracy.