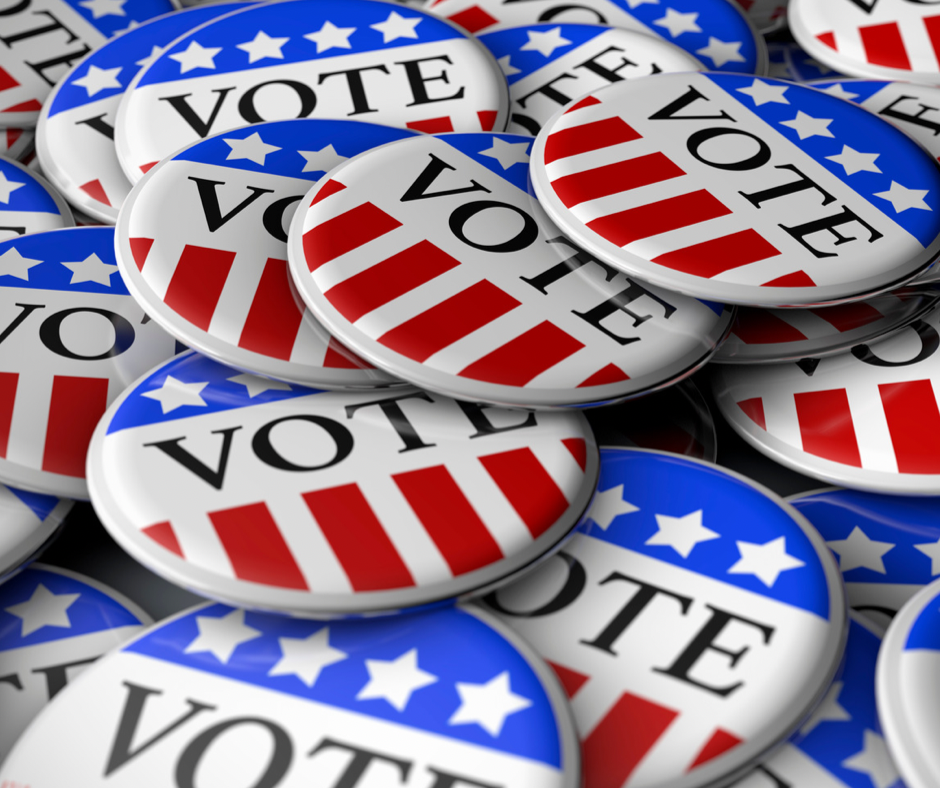 A rare August election is just a couple of weeks away, and Ohio voters are encouraged to cast their ballot early.

They’ll select candidates for the Ohio House and Senate that they want to move on to November’s general election. Because of ongoing litigation over redistricting, those state legislative races were not included in the May primary.

State Director for the group All Voting is Local Kayla Griffin said all the confusion at the time hindered turnout.

“We looked at the previous midterm elections for the last three to four years before cycles,” said Griffin. “And this one was the lowest that we’ve seen. That means we’re anticipating this August primary will be even lower because it is very hard to turn people out in August.”

According to Griffin, early vote requests in the May 3 primary were down 40% compared with the 2018 election.

This week, early in-person voting at local boards of election runs Monday through Friday from 8 a.m. until 5 p.m.

Absentee voting by mail also is available and the deadline to request a ballot is July 30 at noon. Absentee ballots must be postmarked by August 1.

Many voting-rights groups pushed for the May primary to be delayed amid the redistricting drama.

After four sets of district maps were rejected by the Ohio Supreme Court, Griffin said a federal court ordered a second primary election on August 2 for legislative races using the third set of maps.

“So we will have these maps for the next couple of years,” said Griffin. “And then we’ll have to go back before our next census and reinstitute new maps in order to be in compliance with our constitution.”

The Ohio Secretary of State’s Office estimates the second primary will cost $20 million. Information for voters is available online at vote.ohio.gov.