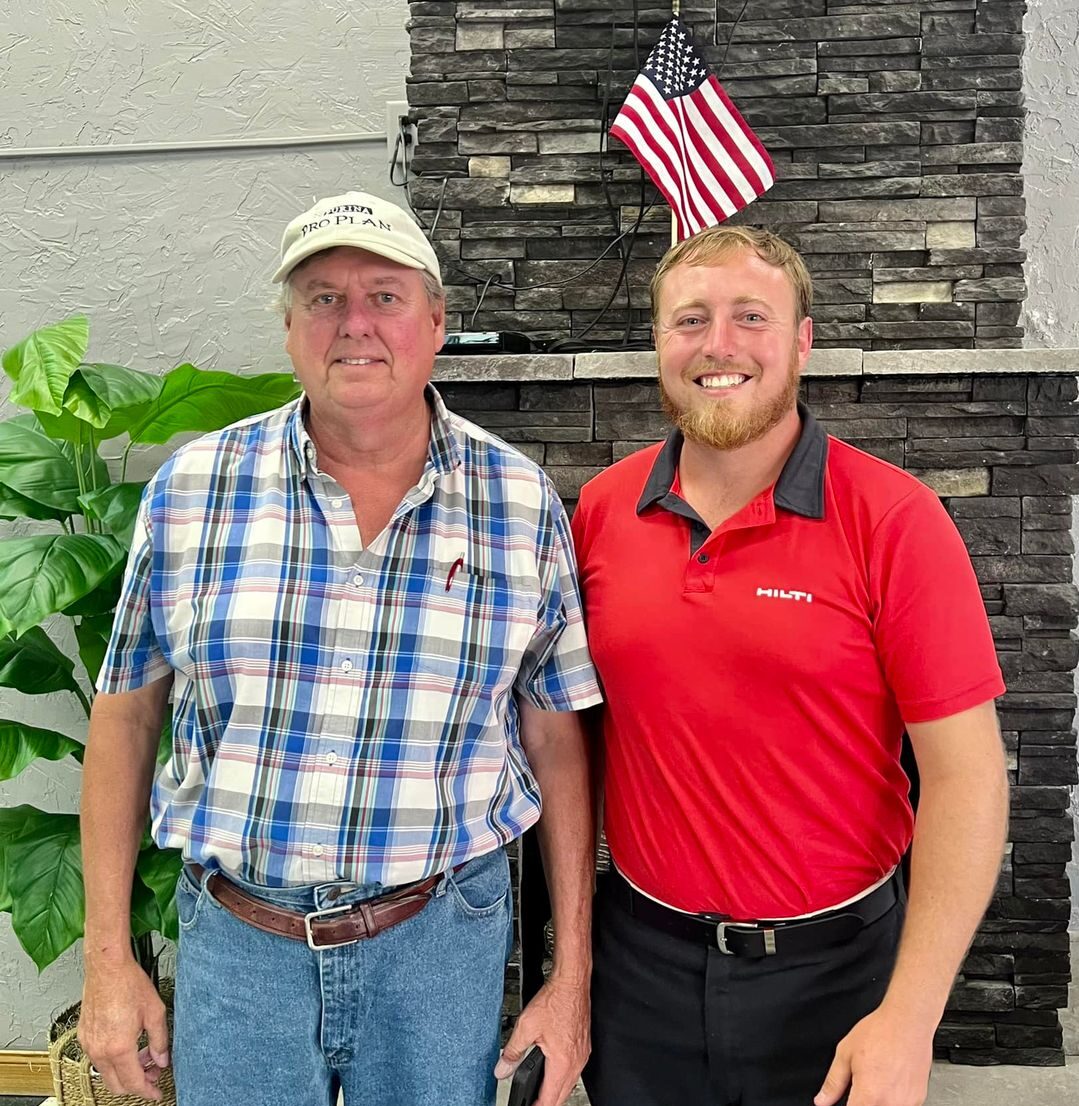 Manuel is the party’s nominee to run for the seat on the November 8 ballot. The vacancy happened after Meigs County Commissioner Tim Ihle was chosen to fill the vacancy for the Meigs County Treasurer following the passing of Peggy Yost. Manuel will have to wait for the paperwork to come in from the state. Ihle had decided not to seek re-election prior to the appointment to the treasurer position. Manuel then won the primary to be the nominee on the November ballot.

During the meeting, it was discussed that another individual had submitted a letter of interest, but did not realize they would not be on the ballot in the fall. Their letter of interest was then withdrawn leaving Manuel the only other person to submit a letter of interest for the party. As he is the party’s nominee running for the seat, the decision was made quickly and unamiously to appoint him.

Manuel was in attendance for the meeting presenting copies of his letter of interest to the Central Committee. He briefly spoke following the appointment. He talked about being a life long Meigs County resident, husband and father. He talked about the value of living here and wanting to work for the future of the county. “The future of Meigs County is something I hold dear,” he said.

Additionally, there was brief discussion of the importance of the upcoming elections and the fair booth.