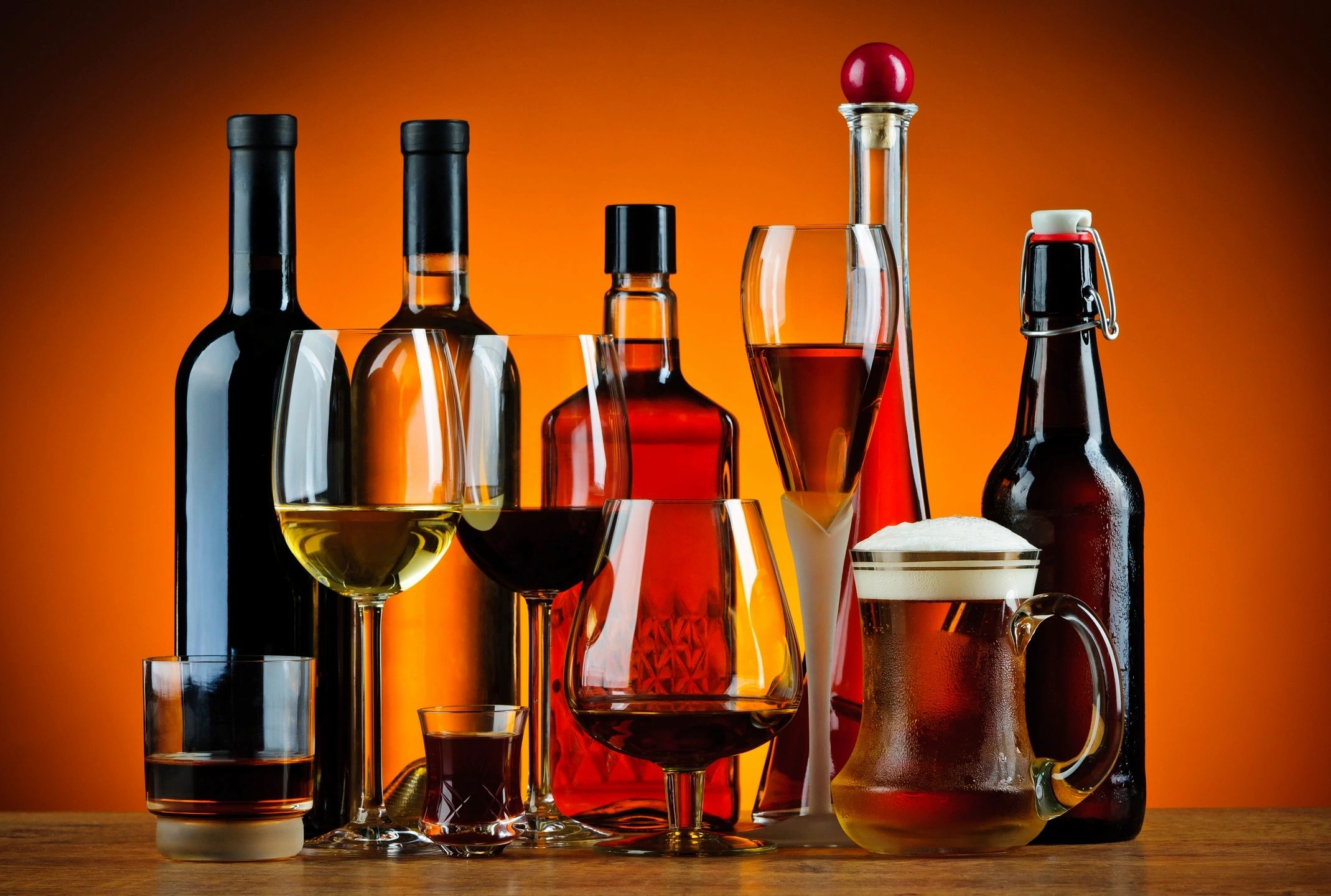 COLUMBUS, Ohio — The Ohio Division of Liquor Control and the Ohio Investigative Unit strongly reminds Ohio consumers to not sell or buy liquor on the secondary market.

Secondary liquor sales often occur on the internet including on social media websites such as Facebook and other sites such as Craigslist. Typically, sellers will purchase bottles of liquor and turn around to resell them.

Secondary sales cases can result in fines and/or jail time. In 2021, OIU received 34 referrals resulting in 32 warnings and two arrests compared with 50 referrals, zero arrests, and 47 warnings in 2020, and 24 referrals, 11 arrests, and four warnings in 2019. More than 70 percent of cases were referred to OIU’s Cincinnati district.

In Ohio, consumers may only purchase spirituous liquor from authorized sources such as an OHLQ location, which are private businesses that sell the product on behalf of the state of Ohio, or permitted retail establishments, such as bars and restaurants.

OIU and the Division will continue to investigate secondary market liquor sales. If you know of anyone selling alcohol illegally, contact your local OIU District Office.