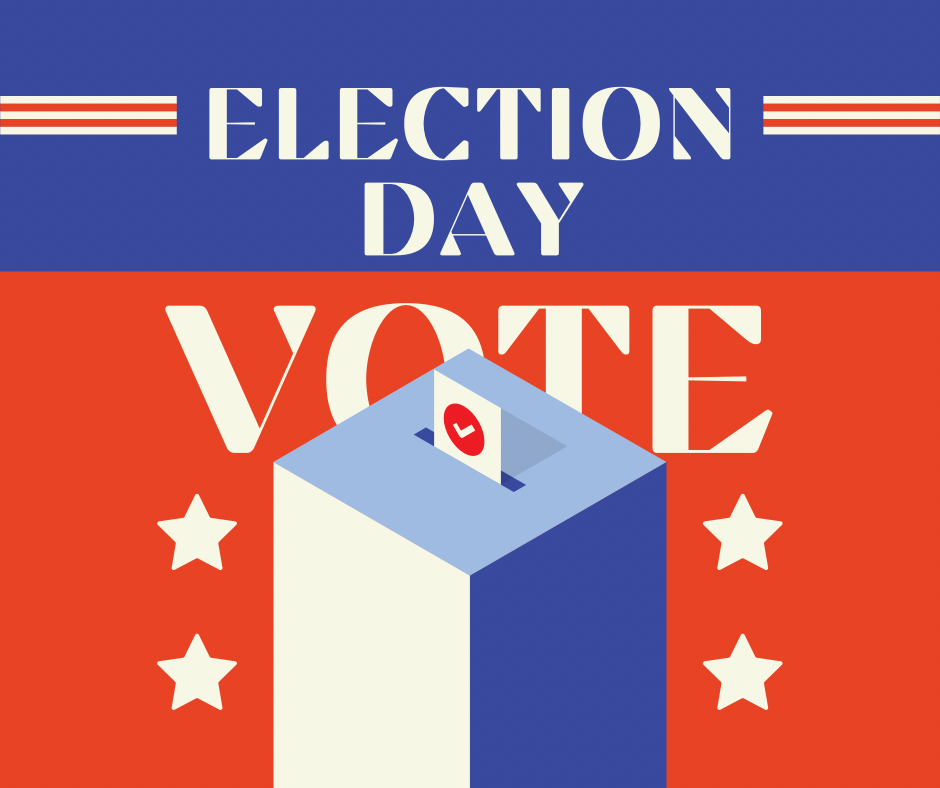 SYRACUSE, Ohio – An additional Primary Election Day will be held on Tuesday, August 2, 2022.

Election Days typically mean Election Day Dinners. The special primary is no exception. An election day dinner will be served at the Syracuse Community Center on August 2, beginning at 10 a.m. Soups, sandwiches and desserts will be served, eat in or take out will be available.

Meigs County does not have a lot on the ballot. For the Republican ballot, there are two contested races. The Democratic ballot has no contested races. Currently, as of July 25, the Meigs County Board of Elections has had 39 early votes in office and received 29 mail in ballots. As of July 25, 27 Democratic ballots have been cast and 41 Republican ballots have been cast.

On the Republican Ballot

On the Democratic Ballot