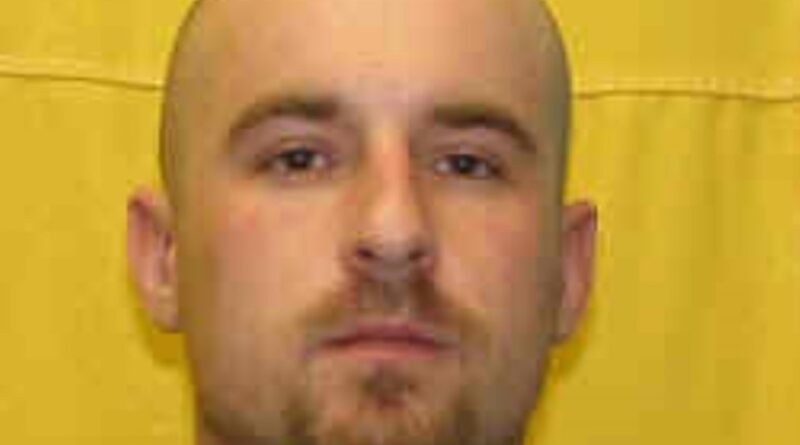 TUPPERS PLAINS, Ohio – The Meigs County Sheriff’s Office is looking for a man wanted for allegedly entering a home armed and committing robbery.

The vehicle Atkinson fled in is described as a spray painted black older model single cab truck. Atkinson is 41 years old and from Coolville, Ohio.

As of 8:30 p.m. on Sunday, January 8, there is no update on the story according to Captain Stewart. Law enforcement is following leads and tips as they continue to search for Atkinson.

Atkinson has been charged with aggravated robbery, a felony of the first degree.