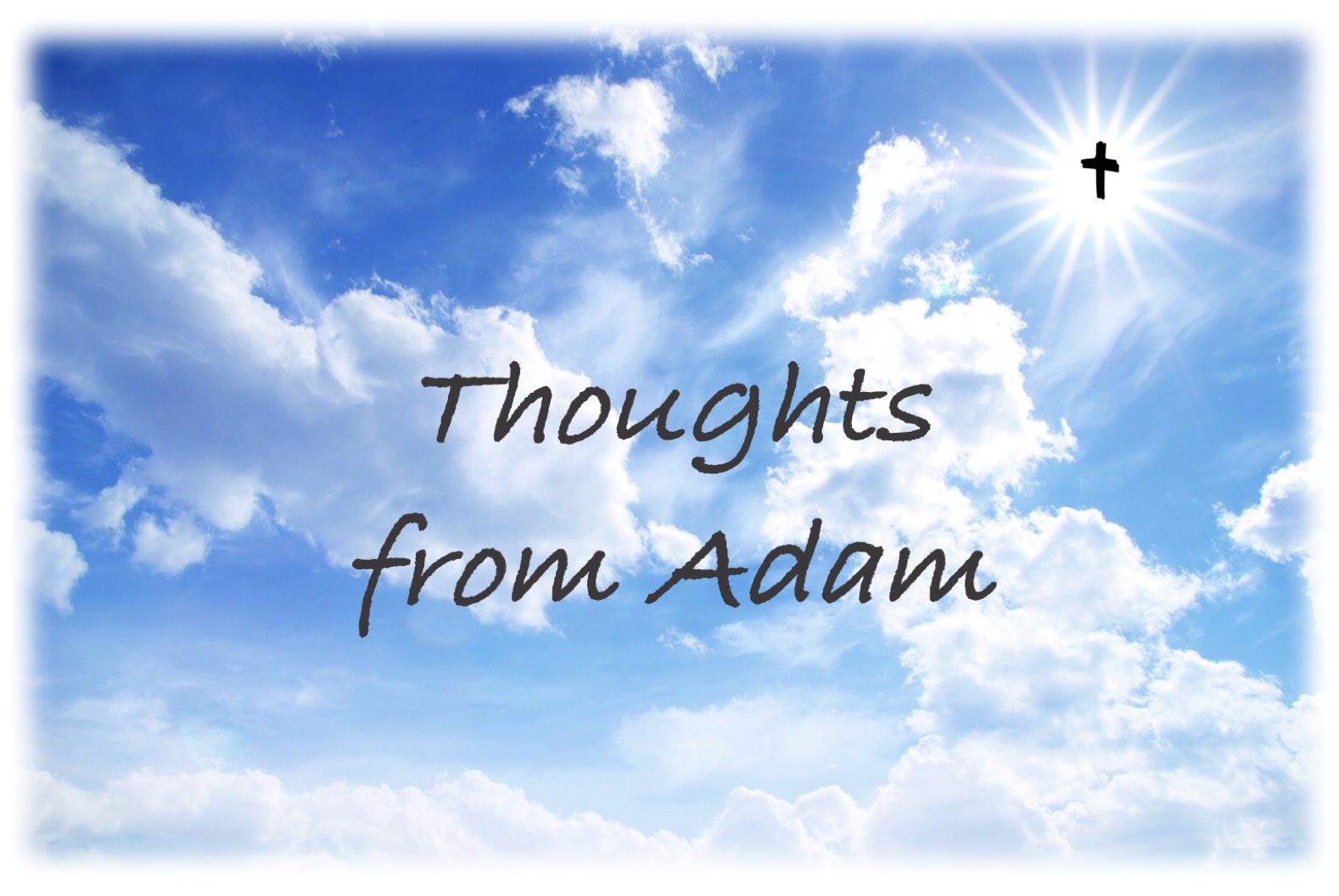 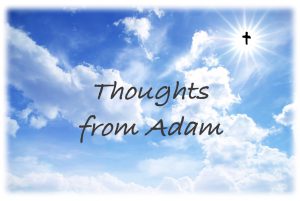 Abraham Lincoln once famously said, “Don’t believe everything you read on the internet.” Ol’ Abe was right. Sometimes we will believe almost anything except the truth.

“What is truth?” A guy named Pilate once asked this of Jesus (John 18:38) who was the greatest teacher ever.

It seems like today we are asking the same question, right? What is truth? Is there only one side to truth? Is truth absolute? These used to be questions that were left to theologians and philosophers, but now, in 2017 these questions are being brought to the forefront of culture.

This past week, Sean Spicer, White House Press Secretary for President Trump, got into a tiff with journalists when they sparred over the size of the crowd at Trump’s inauguration. Discounting the fact for a moment that no one really cares about the actual total except the government employees who had to clean up the National Mall, this seems petty right? Big deal… Press secretaries and journalists clash all the time.

What set this apart though was that over the weekend, Kellyanne Conway, a brilliant strategist who helped guide Trump to victory, decided say the false information provided by Spicer was “alternative facts”. Hmm… Where was that when I was taking geometry?

Now to be clear, people have always disagreed. We have disagreed on politics, religion, parenting styles, diets, vehicle choices, and sports.

But those disagreements have largely been over either opinions or our interpretations of facts. Sometimes we have even conflicting scientific studies, largely because of differing data points. But except for our opinions, most discussions are founded upon a certain understanding of facts.

Working for a law firm, I have seen how people can radically interpret thoughts based on facts. Two differing legal opinions will be based off the same facts. And I think that’s ok. It’s like the classic example of the glass being either half full or half empty. While individual perception will vary, all agree that the glass both contains liquid and yet has space for more.
But it seems we are now in an era where we all chose our own “truth”. And we have gotten to a point that the validity of said truth doesn’t matter as much as our dedication to wanting it to be true.

I want to see the Browns win the Super Bowl this year. But that’s not going to happen because I say it’s an alternative fact that they won all their games this year. I wish I made two hundred dollars an hour, but that does not mean that I can claim on my resume that my last job paid that much.

It bothers me to see so many kind and otherwise intelligent people who buy into lies… Who share debunked conspiracy theories on Facebook.

I can proclaim loudly that traffic does not exist. I can believe it all I want to. I can post it on social media, tweet about it, and take a selfie standing in the street. But stand in the intersection of a busy road and I may well find out differently… and painfully.

When we reject truth in favor of our “alternative facts” we end up only lying to ourselves. Not only does this cause division among neighbors and hurt among families, it causes us to build our lives on foundations of falsehood.

Jesus tells his followers the benefit of truth. John, a follower of Jesus records it this way in John 8:33, “So Jesus said to the Jews who had believed him, “If you abide in my word, you are truly my disciples, 32 and you will know the truth, and the truth will set you free.”