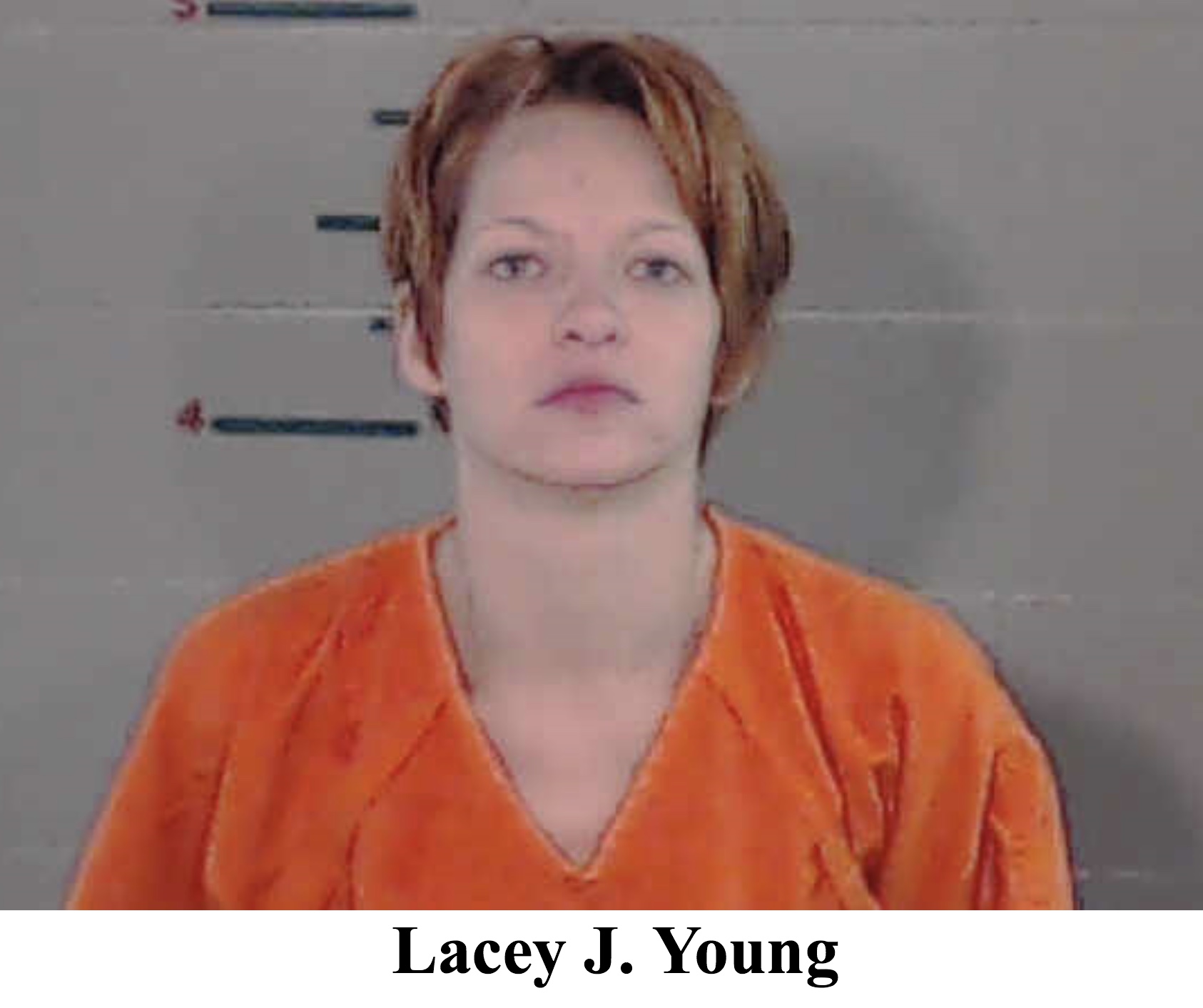 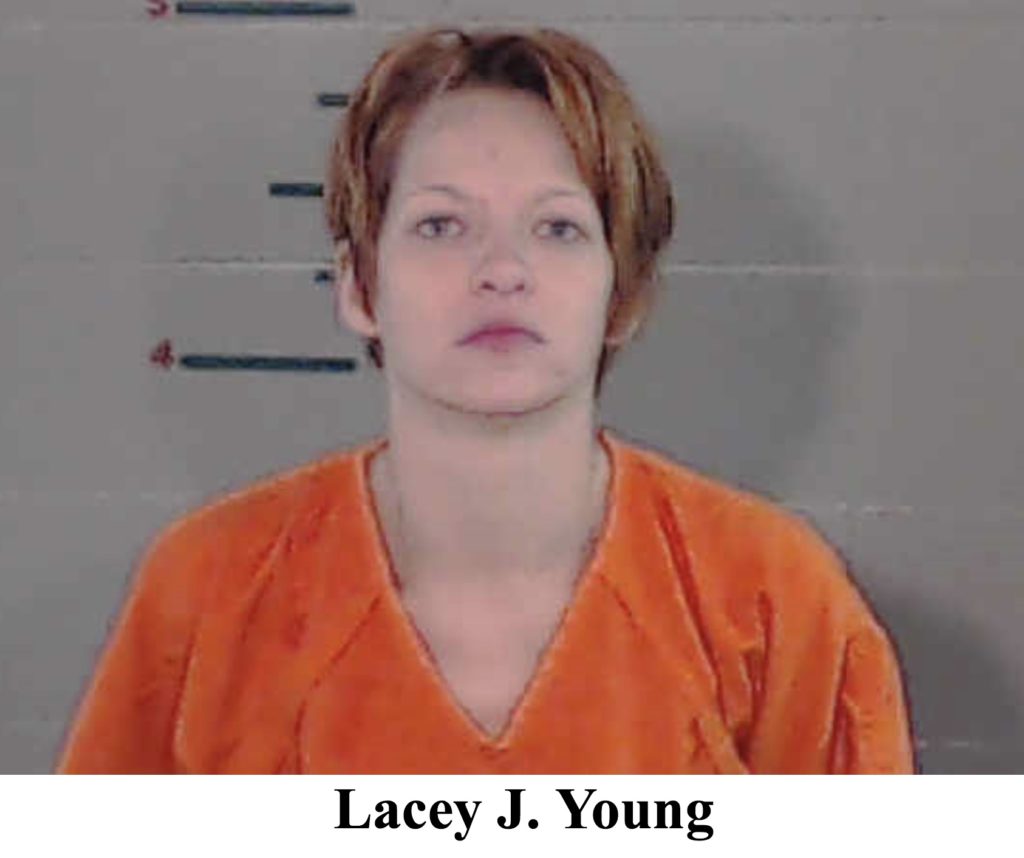 GALLIPOLIS, Ohio – A Meigs County woman has been sentenced to 12 years in prison connected to the death of Terry R. Rothgeb.

According to Gallia County Prosecuting Attorney Jason D. Holdren, Lacey J. Young, 30, of Middleport, Ohio, was recently sentenced by Judge Margaret Evans of the Gallia County Common Pleas Court. Young was sentenced to 12 years in prison after being convicted of the following charges: Gross Abuse of a Corpse, Tampering with Evidence, two counts of Escape, and two counts of Complicity to Assault of a Peace Officer.

Lacey J. Young is the last of three co-defendants to be convicted and sentenced for their actions after the death of Terry R. Rothgeb.

Holdren added, “Ralph W. Young, Jr. and Leeza D. Bartles are both in prison following their convictions for Gross Abuse of a Corpse and Tampering with Evidence. After being indicted, Lacey J. Young temporarily avoided arrest by fleeing the area. Little did she know that Gallia County Sheriff Matt Champlin arranged for the United States Marshal Service to track her down and bring her to justice. Following her arrest, Ms. Young compounded her problems by trying to escape from the Gallia County Jail on two different occasions.”

I would like to thank Sheriff Matt Champlin and the Gallia County Sheriff’s Office, agents of the Gallia-Meigs Major Crimes Task Force, and the United States Marshal Service for the thorough investigation and collaborative efforts,” added Holdren. “Our thoughts and prayers remain with Mr. Rothgeb’s family.”

More information on this story can be found in the links below.

Scenes from the Rutland Fourth of July Parade