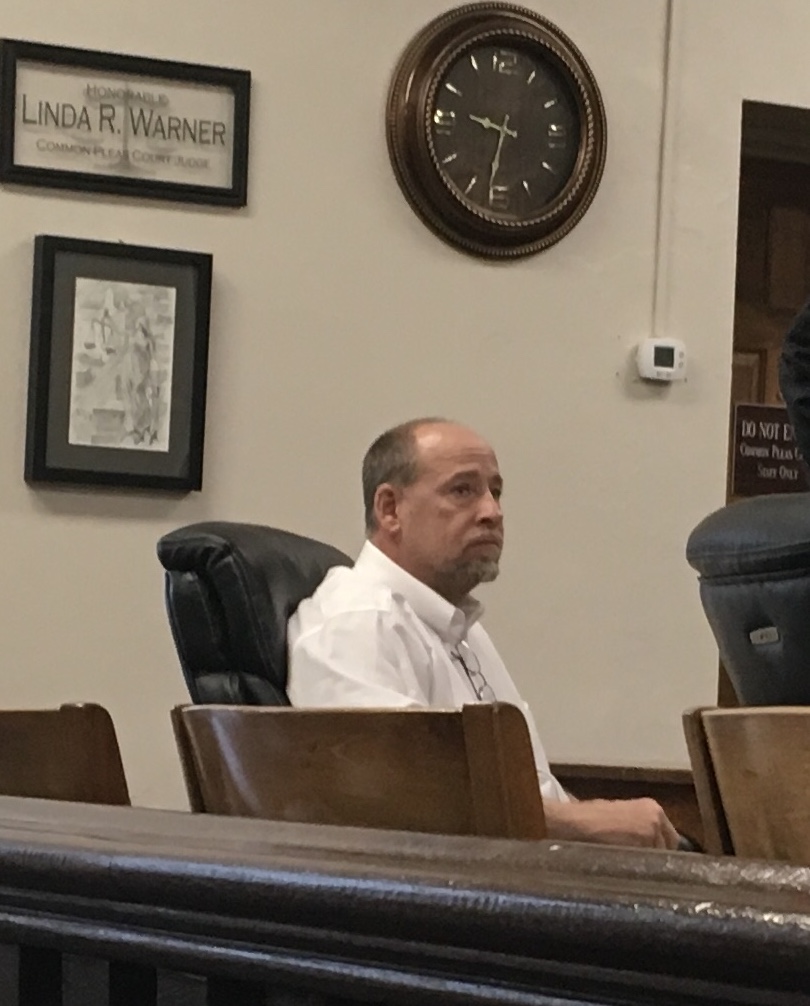 POMEROY, Ohio – Following a case that began in 2017, one man has been convicted of a misdemeanor involving the keeping of a “dangerous wild animal” in the county.

Clinton Bailey, 52, Racine, Ohio entered a no contest plea to one of the 16 indictments against him. Meigs County Common Pleas Judge Linda Warner found him guilty.

The indictments stem from an investigation by the Ohio Department of Agriculture (ODA) concerning alleged bear bating activity at Bailey’s residence. While local law enforcement and other agencies including the Meigs County Sheriff’s Office were called in to give support, the investigation was initiated by the Ohio Department of Agriculture. The ODA handles Dangerous Wild Animal (DWA) permits such as the one Bailey had for his bear, known as Cinny. The ODA seized the bear and she has since been relocated out of state to a sanctuary with other bears.

Bailey had been vocal that he is innocent of any wrongdoing, and that the activity happening at his property was not bearbaiting. At one point, a gag order was issued in the case that Bailey could not continue to post on social media, including evidence in the case. His plea was not related to the charges of bearbaiting. He has stated in numerous social media postings the family loves Cinny. While the family maintains the bear is more like one of the family, the designation is still that the bear requires the DWA permit and adherence to the guidelines associated with it. It was the guidelines of keeping a secondary enclosure around a primary enclosure along with other requirements in the facility the bear was being kept that Bailey entered the no contest plea.

Related to an alleged incident on Nov. 11, 2017, one count of Dangerous Wild Animal Prohibitions, a misdemeanor of the first degree, Section 935.18(G) of the ORC, “did, recklessly violate any provision of of Chapter 935, titled Possession of Wild Animals and Snakes, or an other rule, by failing to house and keep in double containment, consisting of a primary and a secondary enclosure as specified by this Chapter for the species being kept, to-wit: the was in a different (non-approved) enclosure from previous inspections, and the bear was not contained in an enclosure that meets the definition of a primary enclosure for a bear, nor was a secondary enclosure present.”

Bailey was ordered to pay $1,000 fine and court costs. The rest of the indictments have been dismissed.