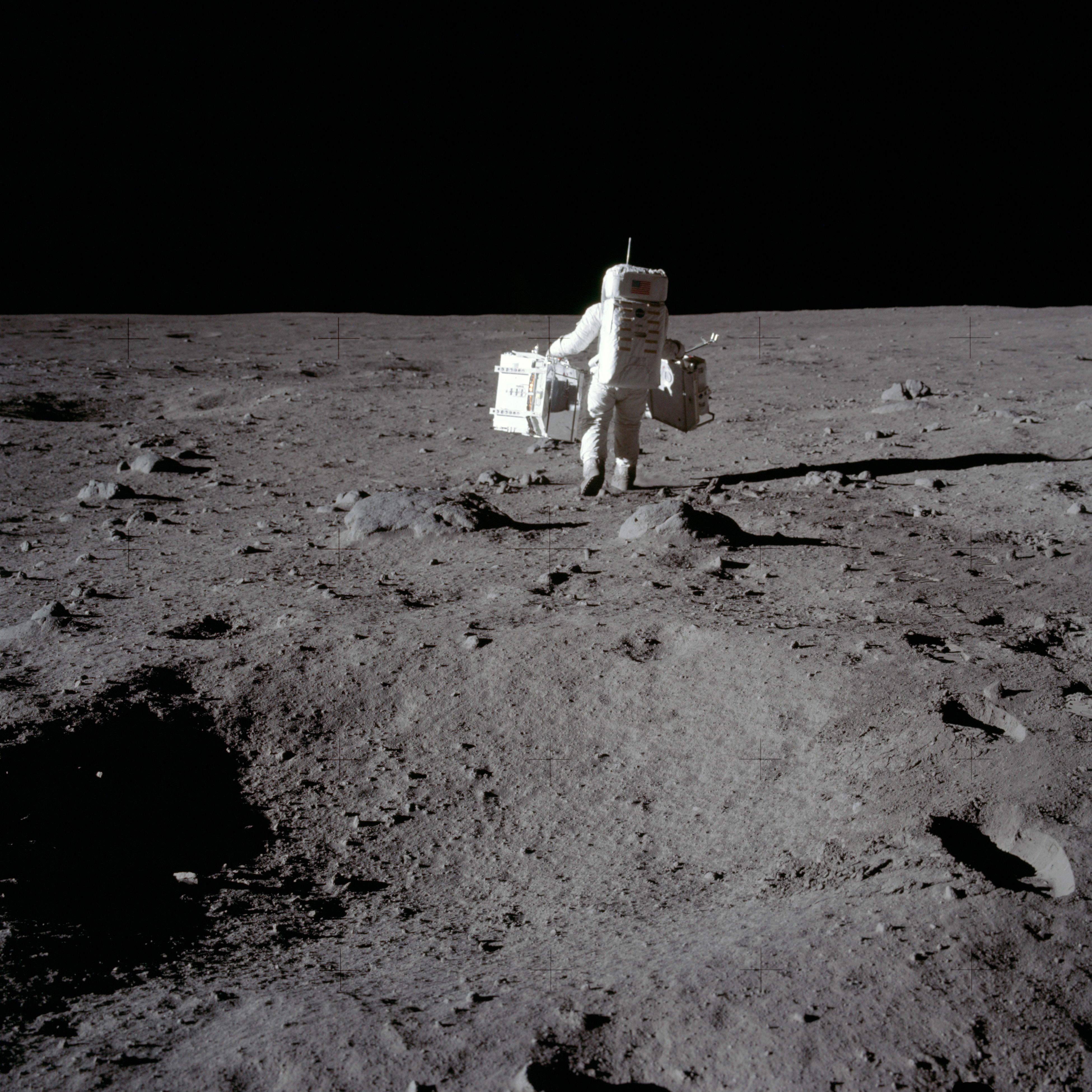 50 years ago this week, one of Ohio’s greatest sons, Neil Armstrong, became the first man to walk on the Moon. On July 20, 1969, the world watched in awe as grainy footage beamed in from the lunar surface 289,000 miles away to millions of TV screens around the globe. As a 13-year-old, I will never forget watching on a small black-and-white TV as Neil Armstrong made his famous first small step then walked on the stark landscape of the moon. It was an extraordinary technological accomplishment made possible by American ingenuity and teamwork. During a time of division in our country, with an unpopular war in Vietnam and social upheaval at home, the success of the bold mission helped inspire and unify our country.

Neil Armstrong was also continuing our state’s legacy of pioneering in flight. In 2003, Congress officially designated Ohio ‘Birthplace of Flight’ due to the Wright brothers being born and raised in Dayton. It was in their bicycle shop there that they dreamed up and researched the first airplanes more than a century ago. Ohio has never stopped leading the way, though. In fact, one of my Ohio predecessors here in the U.S. Senate, John Glenn, became the first American to orbit the Earth back in 1962. In all, Ohio has produced two dozen astronauts, more than any other state, and many more now call Ohio home.

Our legacy of flight here in Ohio continues today. In Dayton, we have the National Air Force Museum that houses more than 300 historic aircraft and the National Aviation Hall of Fame. Wright-Patterson Air Force Base, one of the largest bases in the country, trains not only pilots in our Air Force, but also those of our allies all around the world. Last month, I had the honor of announcing with Neil’s widow, Carol Armstrong, that the Smithsonian will be bringing a special exhibit on the Apollo 11 mission called ‘Destination Moon’ to Cincinnati’s Museum Center.

On that day in 1969, Neil Armstrong became all of our heroes, and over the years, back home in Cincinnati, my family and I came to know him, his wife Carol, and the rest of his family. What I admired most about Neil wasn’t what he accomplished, but how he carried himself. How he handled the spotlight that came with his achievements said as much about Neil Armstrong as the time he spent on the moon half a century ago, or his many other accomplishments.

Even before he blazed trails through space, Neil was already contributing to Ohio’s rich legacy of pushing the boundaries of flight. He had already served his nation with bravery and skill on Gemini 8 — as a test pilot, he risked his life flying dangerous and experimental new airplanes. Before he was a test pilot, he distinguished himself by serving his country as a naval aviator — among other things, flying 78 combat missions over the Korean peninsula. In one such mission, he had to eject from his plane into enemy territory, holding out long enough for Marines to locate and escort him to safety.

For all of these achievements, Neil received the highest honors our grateful nation could bestow: the Presidential Medal of Freedom, the Congressional Gold Medal, and the Congressional Space Medal of Honor. Despite all the awards, he would always be a humble Midwesterner and a proud Ohioan, who believed that the honor of serving his country was all the reward he deserved. He was a refreshing counterweight to the celebrity culture we too often embrace today.

50 years after Apollo 11, let’s always remember the bravery and patriotism of Neil Armstrong, Buzz Aldrin, and Michael Collins, but also the thousands of men and women who supported them here on Earth, and the many courageous astronauts who came before and after them. As Neil once said, “The important achievement of Apollo was demonstrating that humanity is not forever chained to this planet and our visions go rather further than that and our opportunities are unlimited.”

Let’s be inspired by the memory of Apollo 11 to continue to dream big and expand our opportunities.