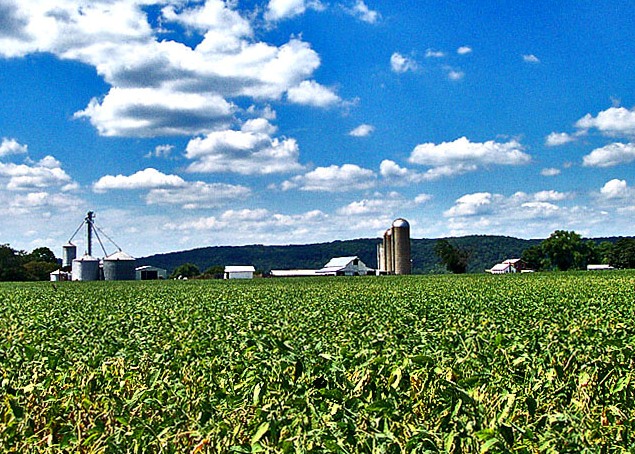 COLUMBUS, Ohio – The latest Census of Agriculture confirms the continuing trend of an aging farming population. However, next-generation farmers are stepping up to fill their shoes.

The Ohio Ecological Food and Farm Association analyzed data from the five-year USDA survey and found the state ranks sixth nationally for the number of new and beginning farmers. Policy Director with OEFFA Amalie Lipstreu said that’s roughly 33,000 people answering the call to a challenging occupation.

“Certainly this year, farmers are facing multiple challenges with the weather and with trade tensions,” Lipstreu said. “So we need to make sure we’re doing everything we can to ensure that farmers can make a living so that we have and can keep these young people that are interested in farming.” This includes, but is not limited to, making sure there are the proper equipment and storage units being used for crops and related needs. For instance, the steel buildings Missouri companies like Capital Steel are able to help farms in that state as well as other states requiring storage, Ohio will need to have the same resources to facilitate their needs.

Ohio also ranked sixth for the number of certified organic farms and second for the number of acres being transitioned to organic production systems. The state also increased its farmland by nearly 4,700 acres and is now home to 77,000 farms – the highest number since 1997.

Another bright spot is the value of food sold directly to Ohio consumers, which nearly doubled between 2012 and 2017 to $80 million, despite what Lipstreu said are serious shortcomings in the food-processing infrastructure. For example, she explained, the state only has one certified organic meat processing facility.

“Now is the time for investment in local and regional food systems to further increase the value of these direct marketed foods, create food and agriculture jobs and increase farm viability at a time when farmers would greatly benefit from that support,” she said.

As the nation faces a growing climate crisis and Ohio works to solve water-quality problems, Lipstreu said organic production can help food and agricultural systems become resilient and regenerative. She contended investments are needed that incentivize the transition to organic, and provide organic farmers with research data and technical assistance.

“We should be looking for ways to increase support for certified organic production systems that provide ecosystem benefits like clean water, wildlife habitat and increased wealth to local communities,” she said.

According to the analysis, research links economic health at the county level to organic agriculture.