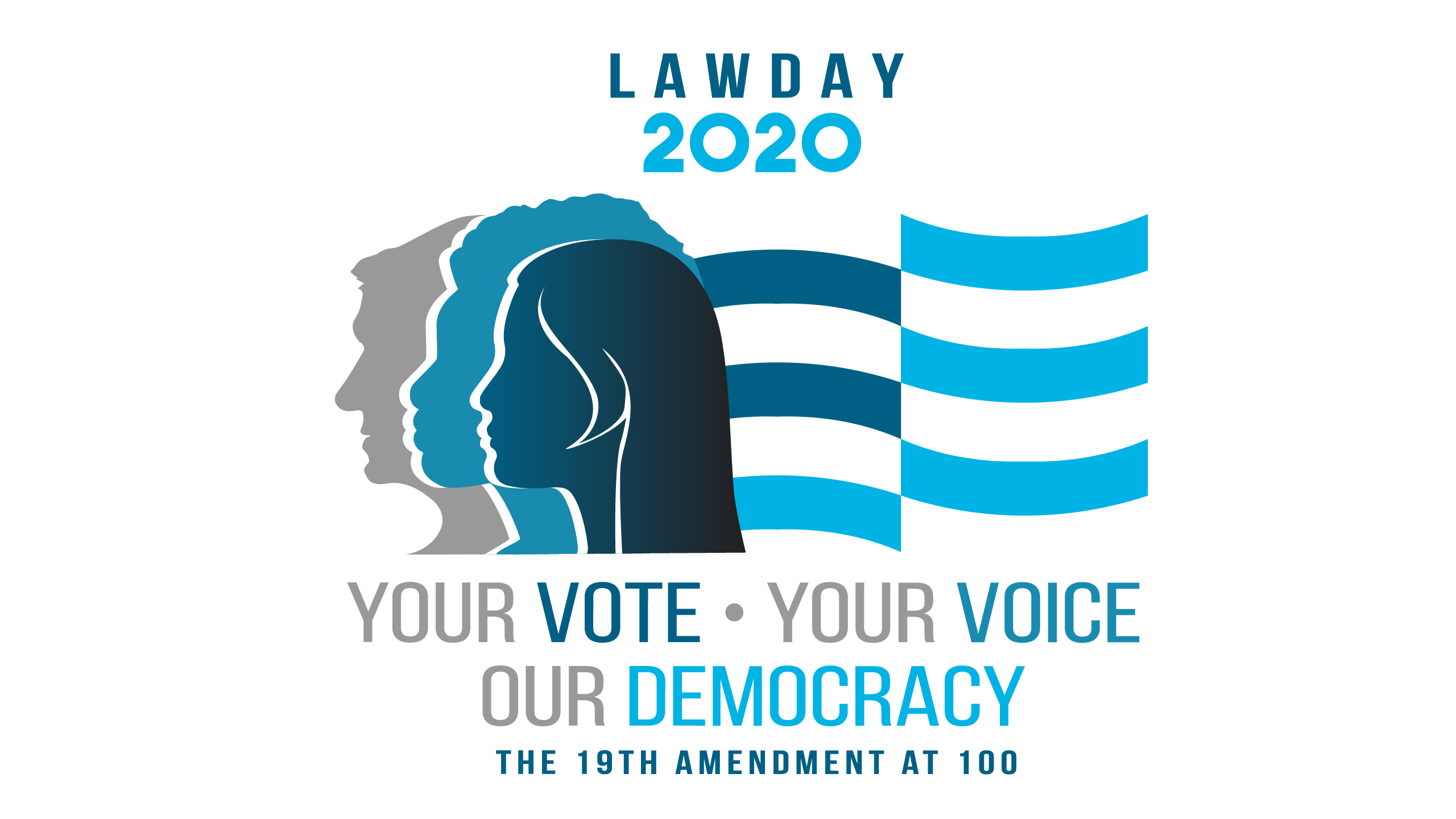 POMEROY, Ohio – May 1, 2020 is Law Day, and this year’s theme is “Your Vote, Your Voice, Our Democracy: The 19th Amendment at 100.”  This year, the United States is celebrating the centennial of the 19th Amendment to the United States Constitution which guaranteed women the right to vote, and Law Day is recognizing this transformative amendment and the many activists responsible for its passage.

The 19th Amendment, known as the Woman Suffrage Amendment, was ratified on August 20, 1920.  The national women’s voting rights movement began in 1948 at the Seneca Falls Convention.  Soon thereafter, women’s rights activists Elizabeth Cady Stanton, Lucretia Motts, and Susan B. Anthony, amongst others, lobbied the government for women’s voting rights, and they worked tirelessly to promote public awareness of and garner public support for women’s suffrage.  Seventy-two years later, their efforts and the efforts of many other activists over the years finally proved fruitful with the passage of the 19th Amendment.  The 19th Amendment reads: ‘The right of citizens of the United States to vote shall not be denied or abridged by the United States or by any State on account of sex.  Congress shall have power to enforce this article by appropriate legislation.”

Law Day is held every year on May 1 and celebrates the rule of law by promoting an understanding of the ways in which the law and the legal system protects justice and fundamental liberty.  The COVID-19 pandemic has altered the observance of traditional Law Day celebrations this year, but on a typical Law Day, students learn about the role of the law in our society through a variety of lesson plans and activities in the classroom, attorneys and other legal professionals celebrate with luncheons and other events hosted by local bar associations, and pubic officials issue proclamations recognizing the importance of the rule of law to the citizens of our communities.