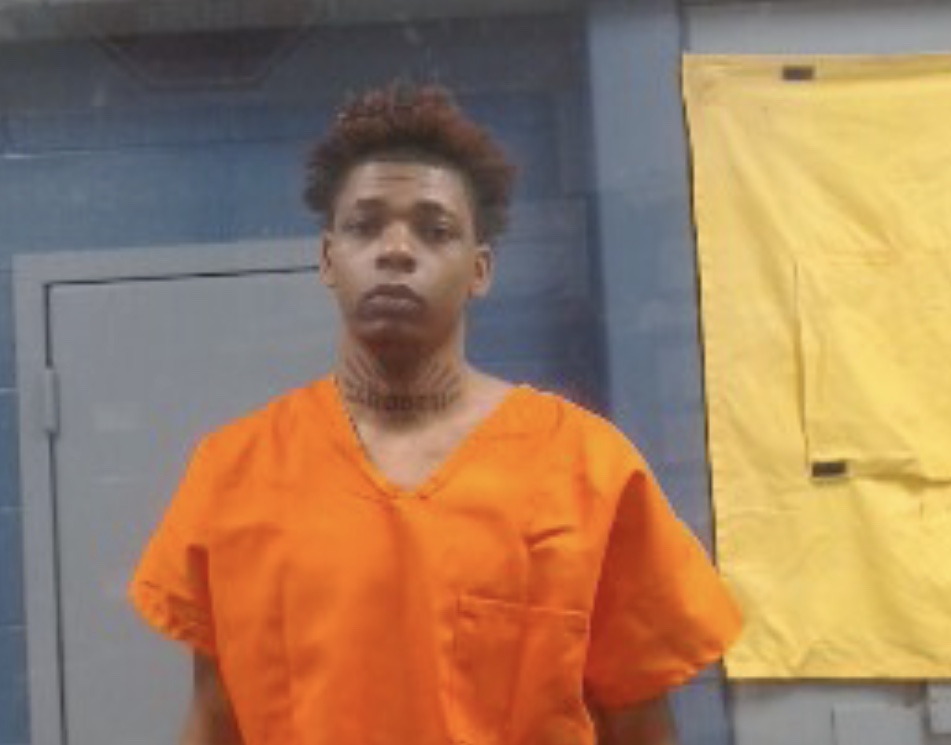 Editor’s Note: All suspects are considered innocent until proven guilty in a court of law. Arrests, charges, even indictments are not convictions. They are all part of the process of the court system.

POMEROY, Ohio – Another suspect has been taken into custody today on charges related to the homicide of Kane Roush on April 4, 2021.

Keontae Nelson, 20, of Charleston is currently in custody with charges filed in Meigs County Court for complicity and conspiracy to commit murder. How this plays into the case remains to be seen as Nelson has not yet been indicted. Nelson is presently being held in Charleston.

Several motions had been filed this week leading up to the trial which had been scheduled for next week. Motions being filed on both sides are common in court cases like this, however, one of the motions filed by the defense had information in it that was not supposed to be made public. The defense motion due to the information that should not have been included in it, is not public record at this time. There is supposed a refiling of that motion forthcoming.

According to a response motion filed by Prosecutor Stanley, ”As Defendant noted in his motion (by again dumbfoundingly divulging confidential communications between counsel), the State has in fact obtained DNA evidence from another suspect and has submitted the evidence for analysis. The results are not available at this time.”

The response continued that even if the results were available for the May 16 trial date, the state did not anticipate using it in that trial as it would be used to prosecute the other suspect.

“Curiously, Defendant does not claim that a compelled disclosure of a DNA sample from another suspect would prejudice Defendant’s ability to proepare for trial like Defendant claimed in his first motion in limine filed on May 11, 2022. Apparently, Defendant can prepare for trial with requested DNA information provided less than four days before trial, but cannot prepare for a handful of authentication questions of witnesses who were disclosed on May2, 2022. That underscores the disingenuous nature of the first motion in limine,” continued the response from Prosecutor Stanley, ”The State cannot and will not give to Defendant that information before the investigation is complete against that individual, which will not be done prior to May 16, 2022. If Defendant believes this evidence truly is potentially exculpatory and needs preparation for trial, the trial would have to be continued.”

The trial is in fact continued until September.

For more information on this case, click the link below.