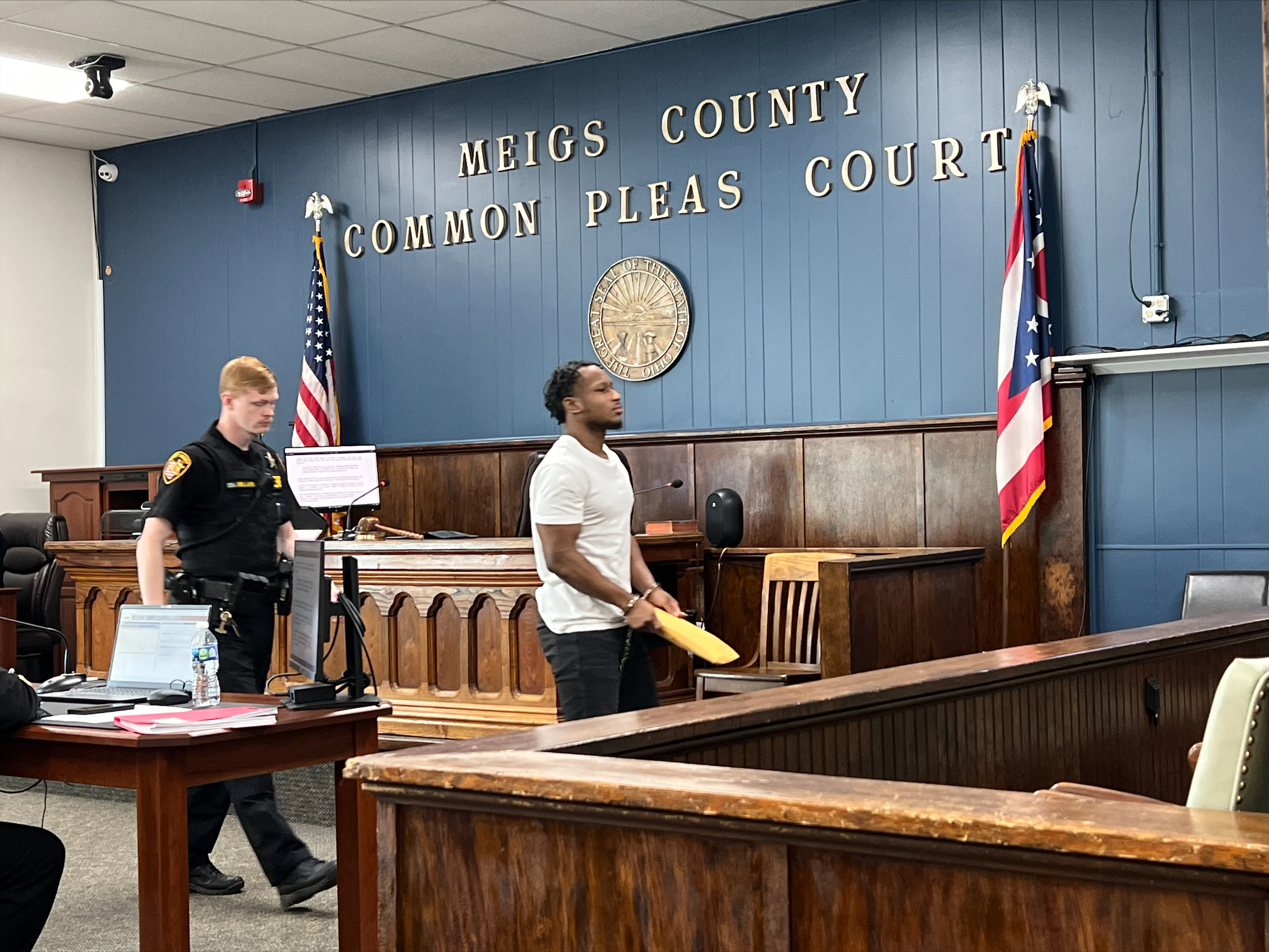 POMEROY, Ohio – The man charged in connection with the death of Kane Roush on April 4, 2021 was back in Meigs County Court of Common Pleas for a final pre-trial hearing and a motion to suppress hearing.

The hearing was in preparation for the upcoming trial set to begin with jury selection on May 16, 2022. The court and attorneys have been preparing for trial. Judge Warner noted on record that 180 summons for jury duty was sent out at the beginning of April.

The Meigs County Court of Common Pleas will be implementing technology for the case which will allow documents and images for evidence to be shared through software. This will make showing exhibits to the jury, the attorneys, and the judge easier and more efficient. The plan to implement the technology is being moved up for this case due to the volume of information involved. Prosecutor Stanley informed there was a large volume of photographs in the case. Judge Warner decided to move up the implementation of the technolgy. The attorneys will meet back in the court prior to the trial to be trained in the use of it.

The hearing then moved to address the motions to suppress DNA.

Consenza had previously filed motions to suppress various information including cell phone information from not only Hall but the victim and others as well. All motions were denied by Judge Warner.

On April 19, 2022 Cosenza filed a motion to suppress evidence secured for a warrant for DNA on the grounds that the affidavit of the search warrant was deficient and failed to conform to rules of criminal procedure. A hearing was held on the motion to suppresss on April 28. A portion of an affidavit prepared by Deputy Joe Barnhart included wording that was apparently “copy and pasted” incorrectly. Specifically, the crime of rape was listed where it should have stated murder. Cosenza argued that the DNA should then be suppressed because of the affidavit connected with the search warrant to obtain the DNA was faulty. Stanley argued that it was a clerical error and that the information, specifically the crime of murder was listed as reason for the search warrant on the search warrant itself. Judge Warner did not rule on the motions in court, but will before the trial.

Hall has remained in custody since his arrest. He was arraigned on July 16, 2021 where Judge Warner set a $2 million cash with no 10 percent permitted bond. Hall filed a handwritten form on his own behalf to have the bond reduced on Oct. 8, 2021. Hall was previously represented by attorney Mark Wieczorek, but according to court records Wieczorek filed to withdraw from the case, “Defendant’s demands are unreasonalbe regarding the handling of his case.”

Wieczorek filed the motion to withdraw from representing Hall on Oct. 12. Britt Wiseman was shortly appointed as counsel until Hall could retain new counsel. Cosenza is now Hall’s counsel.