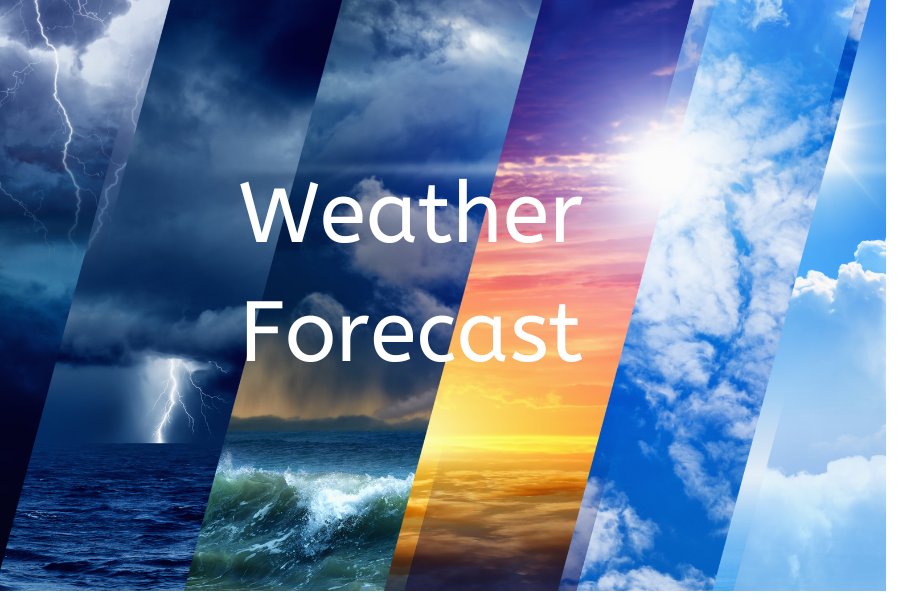 RACINE, Ohio – Rain remains in the forecast for the next several days with the possiblity for severe thunderstorms as well which could lead to flash flooding.

Forecast for the Week July 31-August 4

Tuesday – August 2
High 82 – Low 65
A chance of showers, with thunderstorms also possible after 3 p.m. Partly sunny, with a high near 82. Chance of precipitation is 50 percent. Overnight party cloudy, with a low around 65.

Thursday – August 4
High 90 – Low 71
Mostly sunny, with a high near 90. Overnight partly cloudy, with a low around 71. A 40 percent chance of showers and thunderstorms.